Before we race into a brand new decade, we thought we’d take a moment to celebrate a few of our biggest achievements over the past year.

In 2019, BrandCulture worked across a dizzying mix of sectors from transport to healthcare, education, entertainment and retail. Our projects took us to all corners of Australia from Dubbo to Brisbane, Newcastle and Perth.

In August, we unveiled a wayfinding system within the incredible UTS Central building, designed by FJMT with original podium design by Lacoste+Stevenson with DJRD. Its translucent glass façade has completely transformed Broadway, and we were honoured to play a role in its launch as wayfinding designers.

We also applied our knowledge of campus wayfinding to new projects for Macquarie University and the University of Notre Dame, including colourful experiential graphics for Notre Dame’s Prospective Students Office.

We continued to deepen our knowledge of hospital wayfinding, unveiling a carpark wayfinding system at Westmead Hospital in March, while our four-year partnership with Dubbo Hospital will continue into 2020.

Two of our biggest-ever projects wrapped up last year: after working with Transport for NSW (TfNSW) for more than three years to implement an integrated wayfinding system across Sydney Suburban Train Stations and Intercity Train Stations, we were delighted to see our final signage concepts implemented by year-end.

It was also exciting to see Newcastle’s Light Rail network open in February, featuring wayfinding strategy and implementation by BrandCulture.

As place makers, we were thrilled to see West HQ’s incredible Coliseum Theatre (designed by Cox Architecture) open in December after working with WK Studio to bring their branding to life through wayfinding.

Another highlight was working with Lane Cove Council to create the naming and branding strategy for The Canopy – a vibrant community space, park, playground, dining and retail precinct, coming soon in 2020.

Meanwhile, we were thrilled to win Gold and Silver at the 2019 Sydney Design Awards for our designs for Oran Park Library and Sargood on Collaroy.

It was an incredibly busy year, but we’re even more excited for the decade ahead. We’re already sinking our teeth into some fascinating design challenges – we look forward to sharing them with you soon! 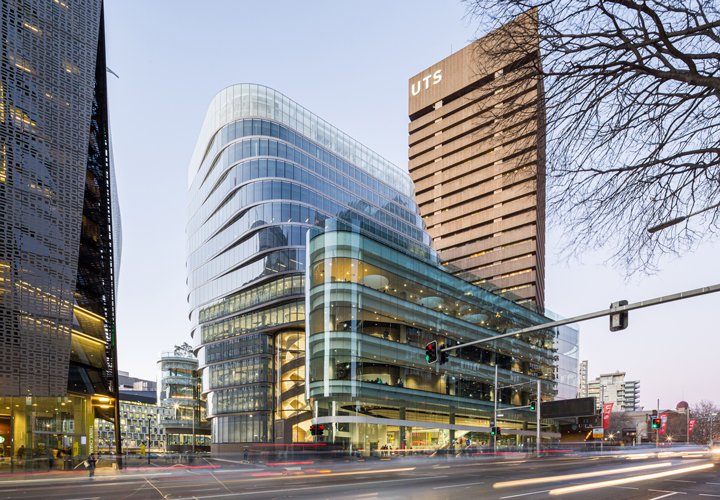 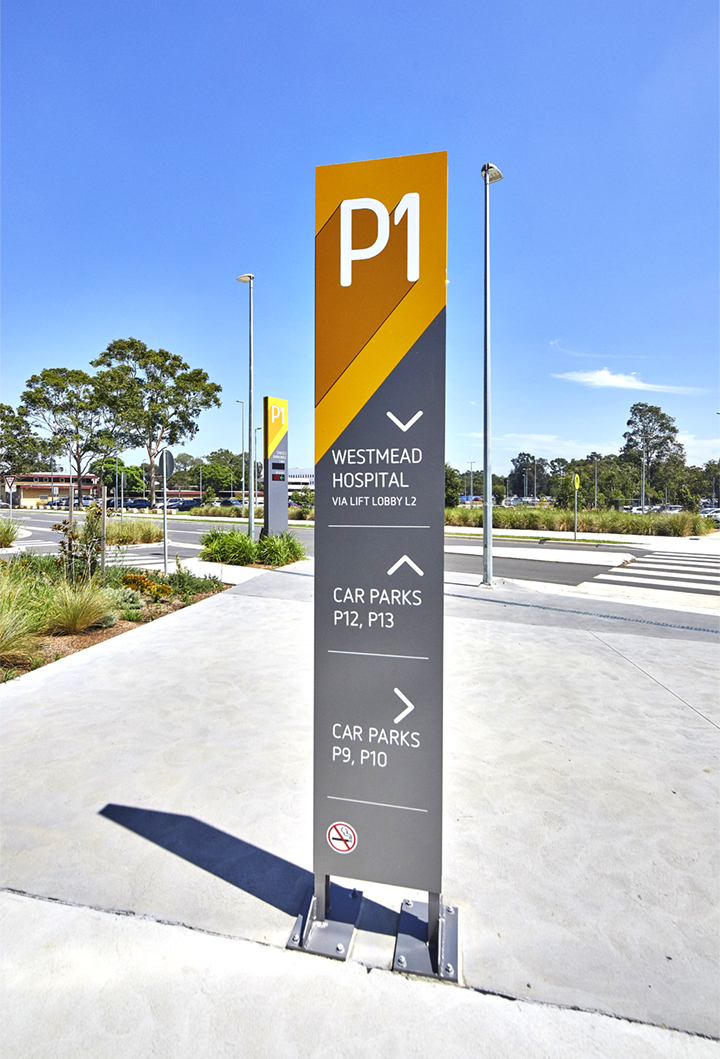 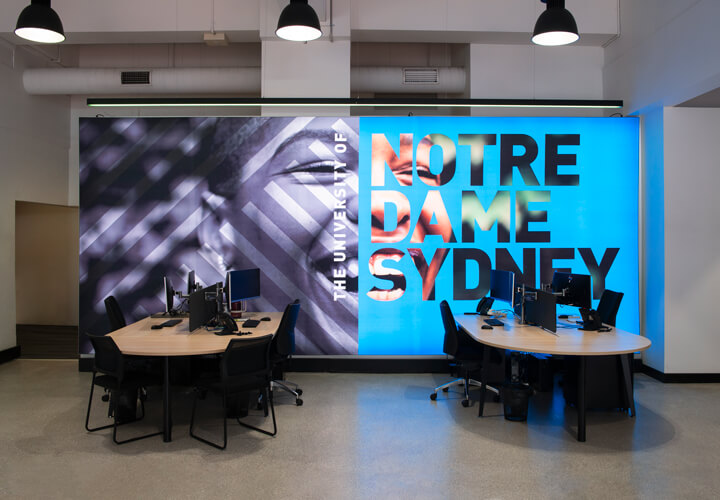 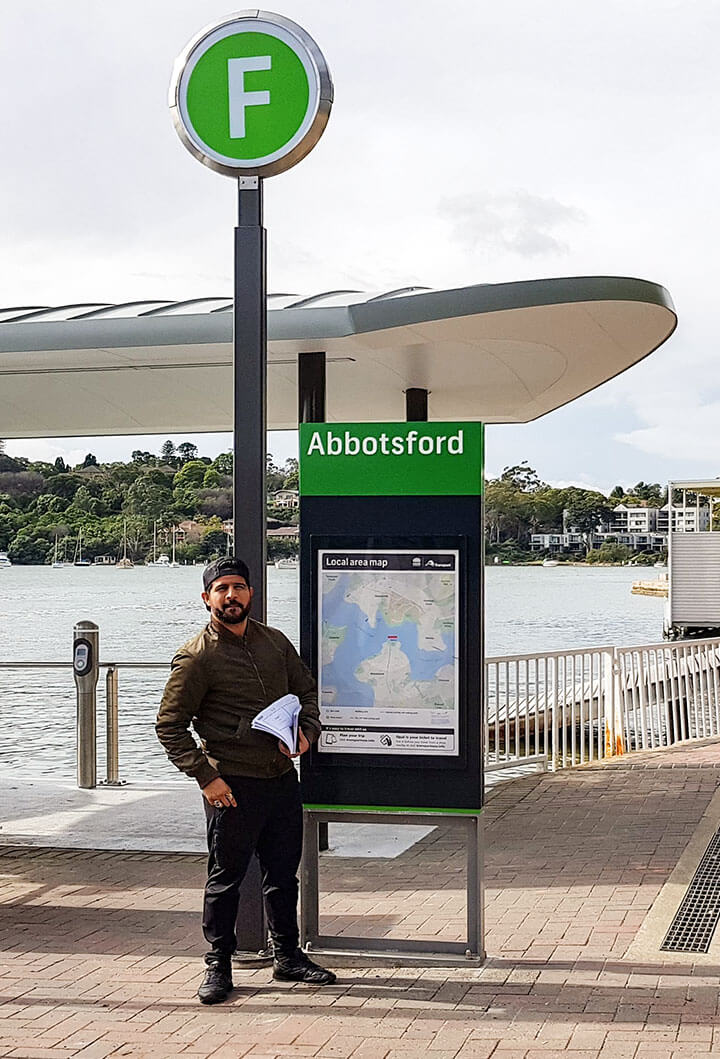 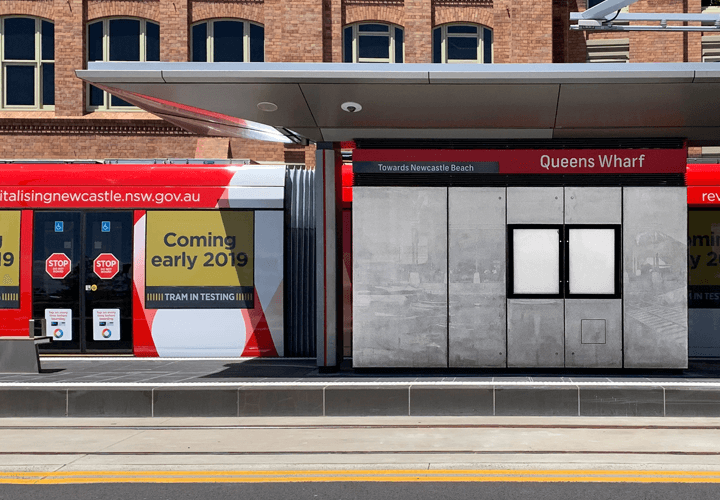 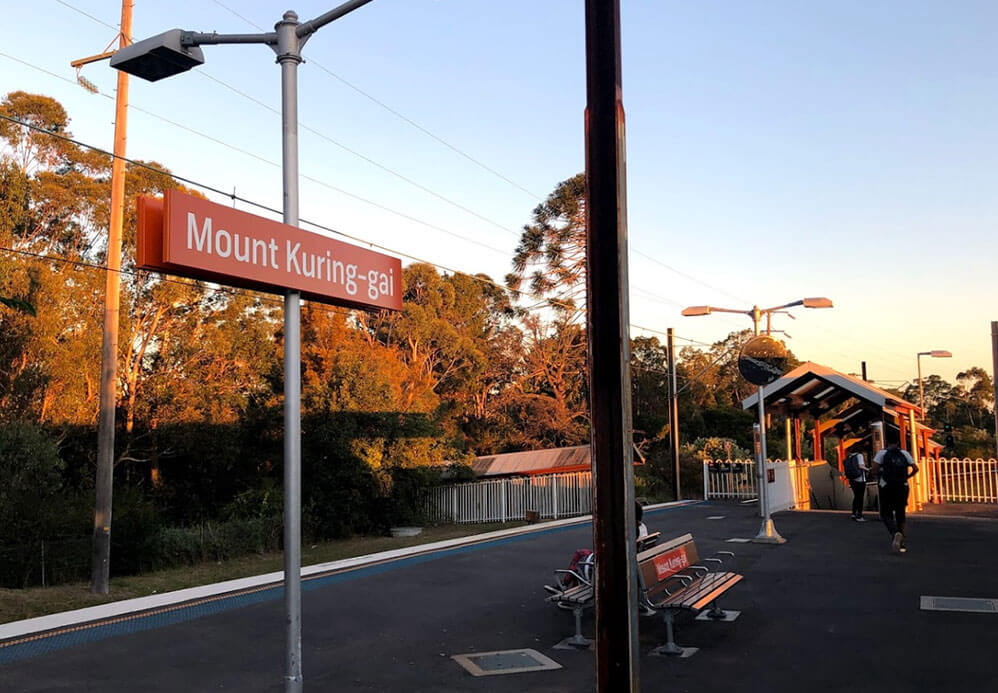 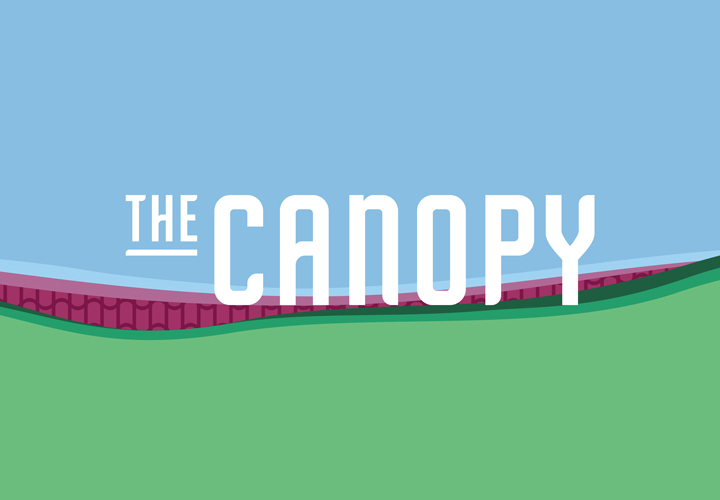 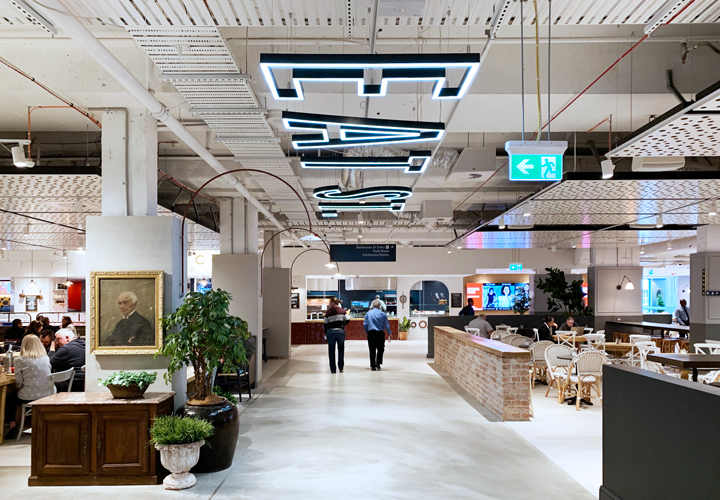