New project: The Canopy is coming to Lane Cove, Sydney 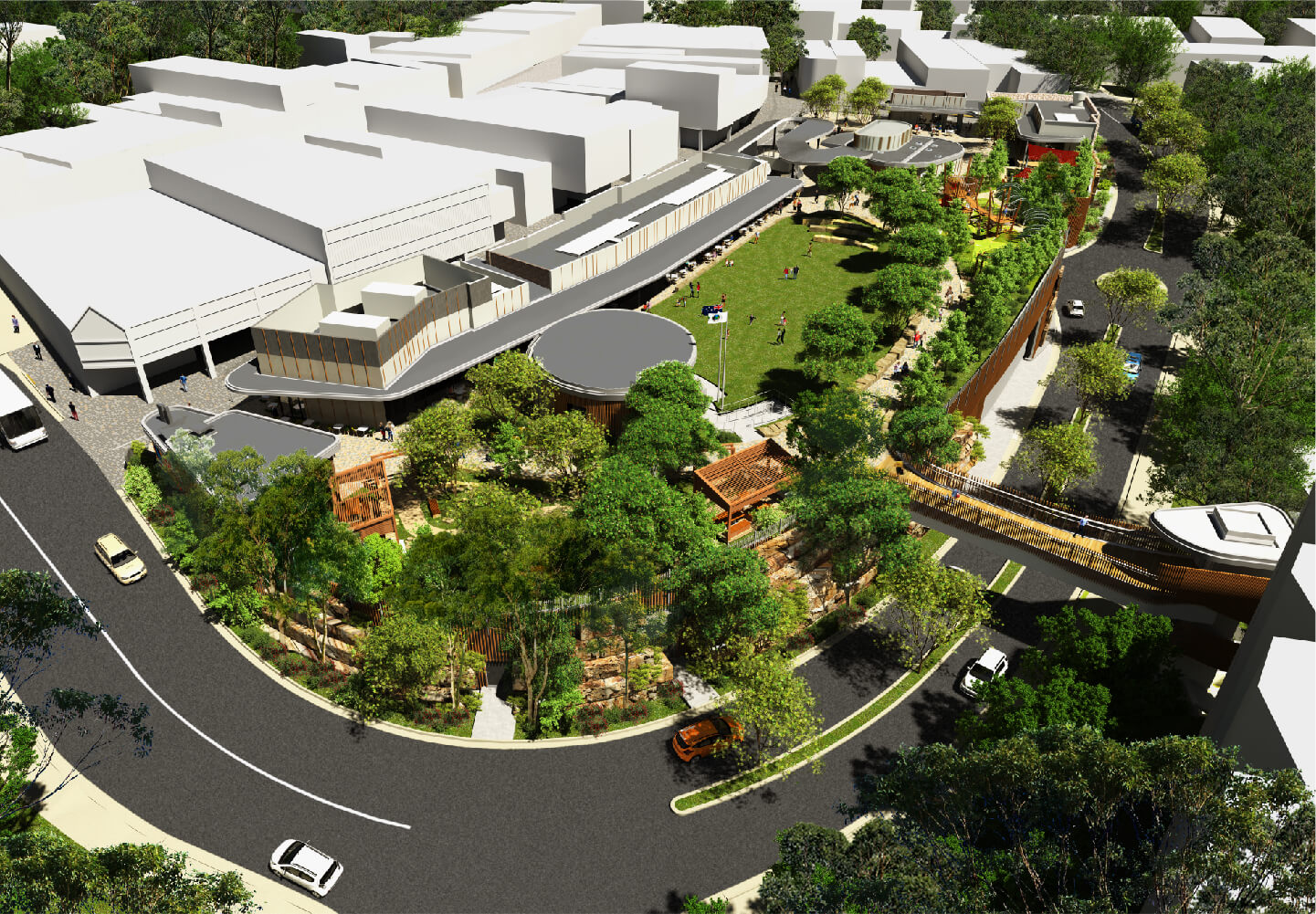 In 2020, a new rooftop village is opening in Sydney’s leafy Lane Cove featuring branding by BrandCulture.

Lane Cove Council recently revealed the new name for the Rosenthal Avenue Car Park Development, The Canopy, which transforms Rosenthal Avenue Car Park into a vibrant community space at the heart of Lane Cove. With a beautiful park and village green, playground, performance stage, dining precinct, supermarkets and an underground car park, The Canopy is set to open in mid-2020 with construction by ADCO and architecture by Scott Carver.

BrandCulture has loved playing a role in the development’s evolution, from wayfinding design to branding. We began by designing a wayfinding strategy that informs the public about what’s going on while construction is underway, diverting traffic to nearby car parks. We also hosted brand strategy workshops, which led to the Rosenthal Project’s tagline, ‘We’re growing a new (car) park’. Next, we helped to inform The Canopy’s naming and brand strategies.

Lane Cove Council’s approach to naming the development has been remarkably collaborative. In 2018, it received 250 suggestions from the local community.

BrandCulture facilitated workshops to create a naming strategy that honours the development’s Place Brand values. With six names shortlisted, Lane Cove Council once again consulted the community and ‘The Canopy’ emerged as a favourite. It’s beautifully apt: just as a canopy creates a safe, sheltered place within the tallest branches of a tree, The Canopy will create a welcoming, vibrant meeting place located at the heart of Lane Cove.

It was our job to develop a unique brand for the new space, and bring The Canopy to life visually. We loved the idea of layering elements to reflect the layers of Lane Cove, celebrating the community’s connection to the surrounding land. A sneak peek at the brand identity is pictured (below), and we can’t wait to reveal more of the brand identity when The Canopy opens next year. 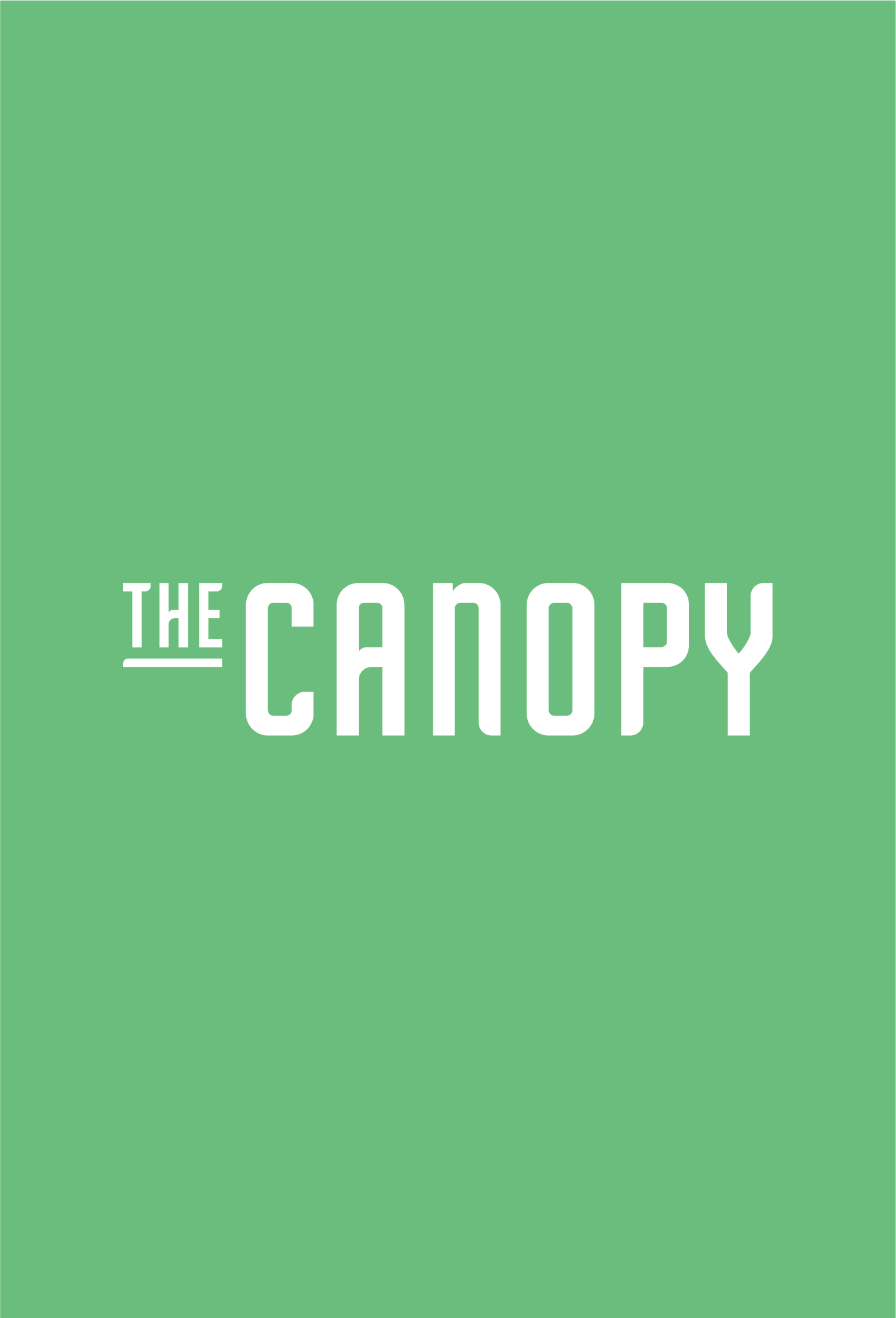 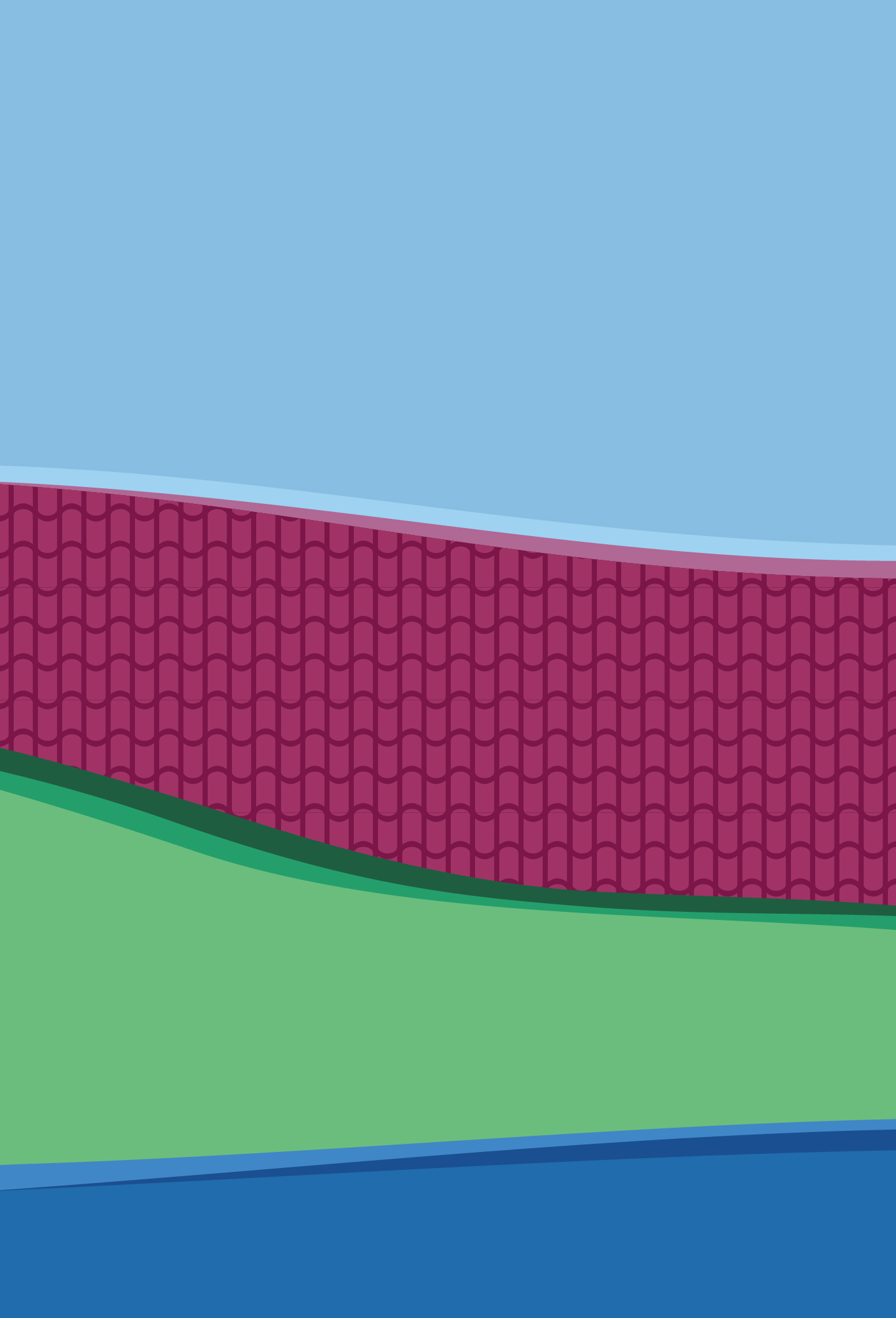