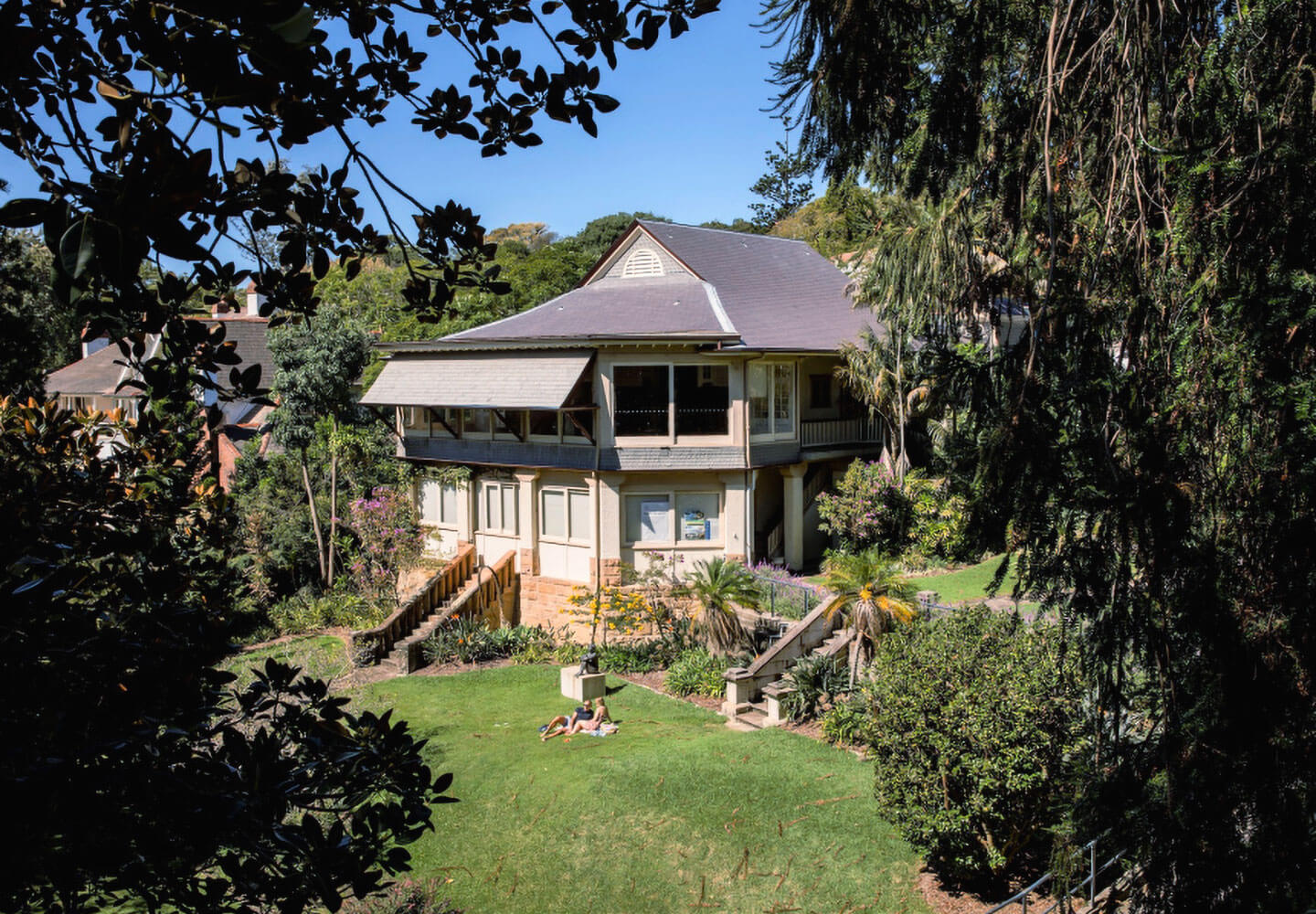 It’s an honour to be working with Woollahra Council as wayfinding designers for an exciting new cultural hub, Woollahra Gallery at Redleaf.

Opening in 2021, the Woollahra Gallery at Redleaf will transform the historic 122-year-old St Brigid’s building into a beautiful gallery space, which will feature wayfinding designs by BrandCulture.

It’s a project that we’re delighted to be involved in for several reasons, beginning with the building’s incredible history. Built in 1897, St Brigid’s is one of the few surviving 19th century harbour foreshore grand mansions. It was built by Frederic Lassetter – who managed one of the biggest department stores in Sydney, F. Lassetter and Co. – for his newlywed son Arthur and wife Mabel.

Over the years, the house has evolved from a stately home to espionage headquarters to a community library, and now, an art gallery. Our signage will honour the historic fabric of the building and ensure it remains a community space where all are welcome.

Another reason we’re so excited about this project is that the new Woollahra Gallery at Redleaf will support emerging and unrepresented artists from across Australia. It will be a community space where everyone is invited to engage with the arts, as well as a commercial space where artists can exhibit and sell their art.

Many people already know the beautiful St Brigid’s building, which was home to Woollahra Library from 1957 until 2016. Before that, it was also the headquarters for the Royal Commission on Espionage.

According to Broadsheet, the gallery will have a yearly exhibition calendar, while the bottom half of the building will be a cultural hub for workshops, talks and artistic programs. Woollahra Gallery at Redleaf will also be home to the renowned Woollahra Small Sculpture Prize and the Woollahra Artist in Residence program.

Woollahra Gallery at Redleaf is set to open later this year.