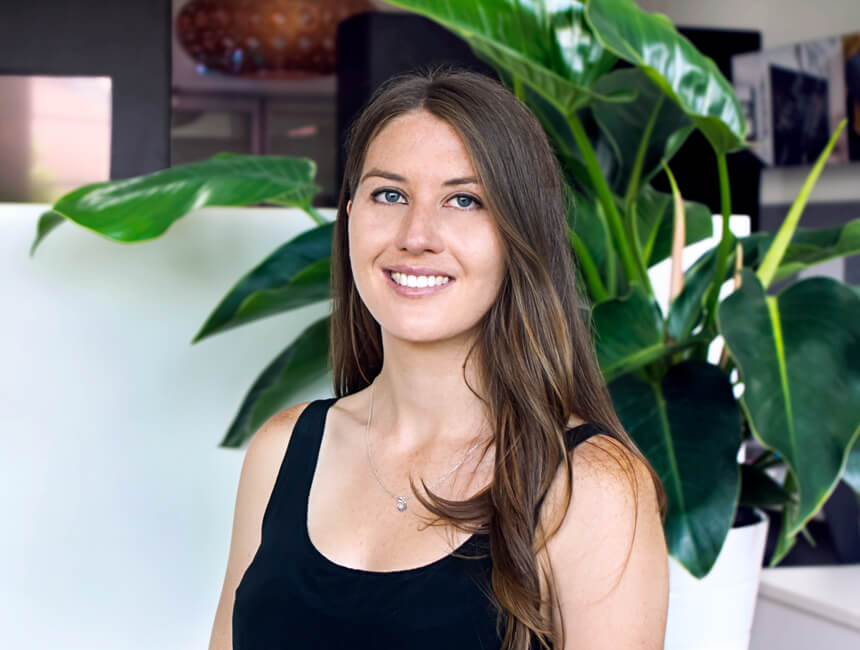 It’s hard to believe Rhianna Field only graduated in 2013 considering she has already notched up an impressive collection of design awards, including a Merit at the 2016 SEGD Awards.

As such, we feel especially proud to have lured Rhianna away from Wellington to join BrandCulture in Sydney. She joined our studio a few weeks ago and she’s already busy applying her talents to an array of projects.

What made you leave New Zealand to join a studio that specialises in wayfinding and environments?

In 2016, I attended the SEGD Awards in Seattle. It was the first time I realised designers can focus purely on wayfinding and environmental design. In New Zealand, a lot of studios are less specialised – at my last studio, we designed everything from brand identities to websites and packaging. I was curious to explore wayfinding and environments in a specialised studio. I’ve always wanted to move to Australia because I have family here, and I love exploring new places.

What did you win your SEGD Award for?

We won an award for designing a new wayfinding system at Makara Peak Mountain Bike Park. It originated as a group university project, and at the end of the course we were all given the opportunity for our concept to actually be used in the park. A friend and I decided we wanted to continue developing the designs and see our work come to fruition. The project ending up being awarded by SEGD and New Zealand’s Best Graphic Design Awards.

What do you enjoy about environmental design?

I like the scale of environmental graphics, and its longevity. Creating a place for people to walk through or be part of – if you do it well, you can create really engaging spaces for people. I find it interesting how environments can influence someone’s mood and emotions.

Why were you drawn to wayfinding design?

I grew up in the Bay of Islands and was constantly doing things outdoors. Our family often travelled around New Zealand doing hikes and bike trails. Growing up we were always reading maps and navigating around the place.

Wayfinding interests me because of the relationship between design and someone’s experience in a physical space. If you create a clear, intuitive wayfinding system, it will create a seamless experience for the user and might even go unnoticed. People tend to only notice wayfinding when things go wrong, especially when they’re lost!

How would you describe your own design philosophy?

I feel like I’m quite an analytical designer. I like to know how things work. Even when creating a brand, I think a lot about how it will be applied. I like to see the bigger picture and understand the connections between things.

What can you tell us about Wellington’s creative & cultural scene?

Wellington is a very compact city because it’s surrounded by hills, which forces everything very close together. Even though it’s a city it has a really strong sense of community, you feel like you know everyone – you start to notice the same people walking to work, or at your favourite coffee shop.

There’s a lot creative freedom to experiment with things. There’s a real DIY attitude in New Zealand – if you have an idea, try it, and if it works, great. We’re not scared to give things a go and if you do, everyone is really supportive and happy to share connections to help you along.

I’m inspired by other people’s enthusiasm. People who are passionate about something and actually go out there and make it happen – even if it’s about something quite random – it always inspires me to keep pushing my ideas and think outside the box. They are the people who seem to come up with the most creative solutions, as they’re willing to keep going until they get it perfect. 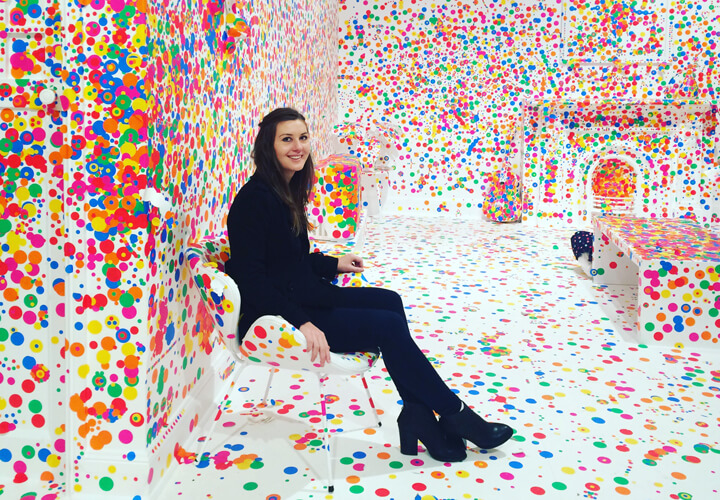 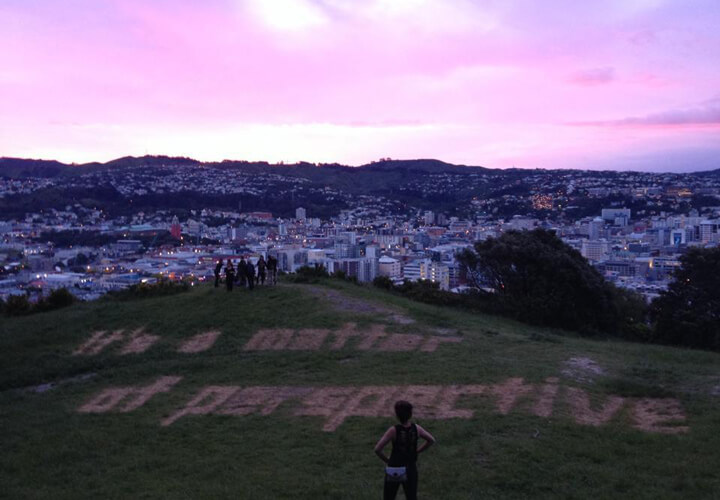