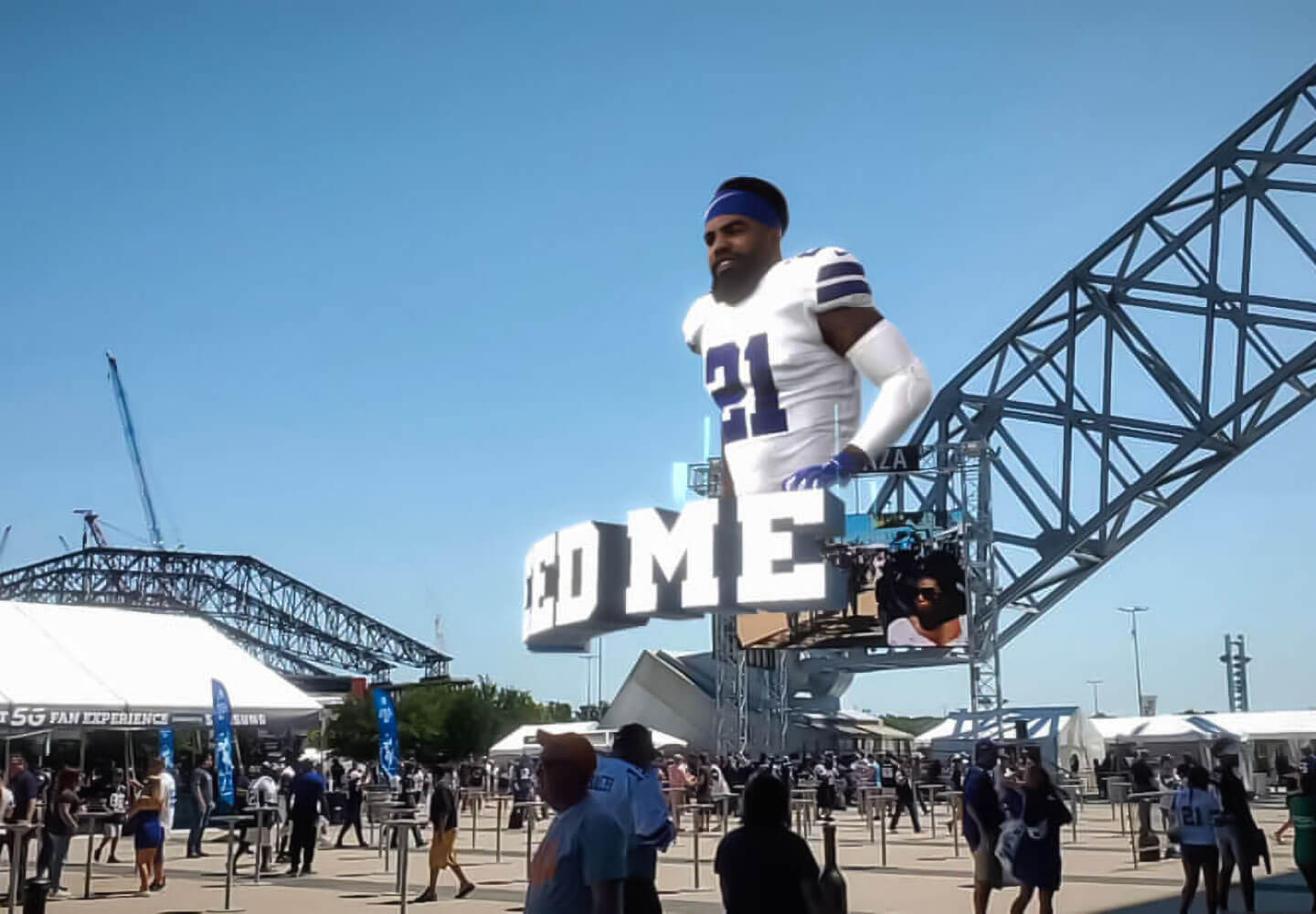 In the second half of our Augmented Reality series, we explain how AR is opening up a new world for place makers, storytellers and experiential designers.

Last month, we explained how BrandCulture is using AR to help our clients ‘see’ our designs in context before implementation. We think it’s a game changer – especially for clients who prefer visualisations to technical drawings.

This week, we thought we’d delve into the world of AR from an experiential design point of view. Right now, we’re working with quite a few sports and entertainment precincts globally and in Australia. We’re partnering with Hassell to devise a wayfinding strategy for Brookvale Oval’s $33 redevelopment, and with HB Arch as wayfinding designers for the Parramatta Eels’ Rugby League Centre of Excellence and Community Hub.

We’re always on the lookout for game-changing experiential design trends that will elevate the visitor experience – and the rise of ‘enhanced locations’ is one of the most mind-boggling trends we’re eyeing.

One of the leaders in this space is Nexus Studios. Based in London and Los Angeles, Nexus creates ‘enhanced locations’: real world places, which are mapped and overlaid with hyper-accurate digital content.

At AT&T Stadium in Dallas, Texas, Nexus created huge holograms of Dallas Cowboys players, which visitors could pose and take selfies with. These 88-feet tall virtual players interacted with real-world objects depending on which vantage point they were seen from. To achieve this, the stadium had to be scanned and rebuilt as a virtual model first: a digital layer twinned perfectly with the real world.

As Nexus Studios’ Christopher O’Reilly explains, this digital layer is “a magical layer that enables sleeping buildings to wake up, imaginary creatures to believably roam the streets and a myriad of alternate versions of reality to exist one upon another.”

A brave new world for visitors

Augmented Reality will be a game changer for venue owners looking to offer larger-than-life experiences that can’t be found at home. As Populous says: “Whereas traditional sports fans may be content to simply ‘spectate’, new generations of fans demand something more.”

Here at BrandCulture, we often design interpretive graphics to celebrate a site’s history, but perhaps one day, we’ll design historic characters that come to life virtually. Imagine interacting with hyper-real historic characters as they re-enact a pivotal moment in history.

We’re also looking forward to a future where virtual guides show visitors to their seat, or where digital arrows and signs point people to different attractions. Virtual guides and signs won’t replace real-world wayfinding any time soon, but they will complement physical designs in new and exciting ways. Watch this space!

You can read Part One of our series on Augmented Reality here. Pictured above: Dallas Cowboys holograms at AT&T Stadium by Nexus Studios. Below, clockwise from top left: Expanded Holiday, an AR work by KAWS; an AR exhibition at The Science Museum in Oklahoma by ReLiveIt; a virtual fashion parade for Zara; and a retail activation celebrating the Year of the Pig by VANDAL in Sydney. 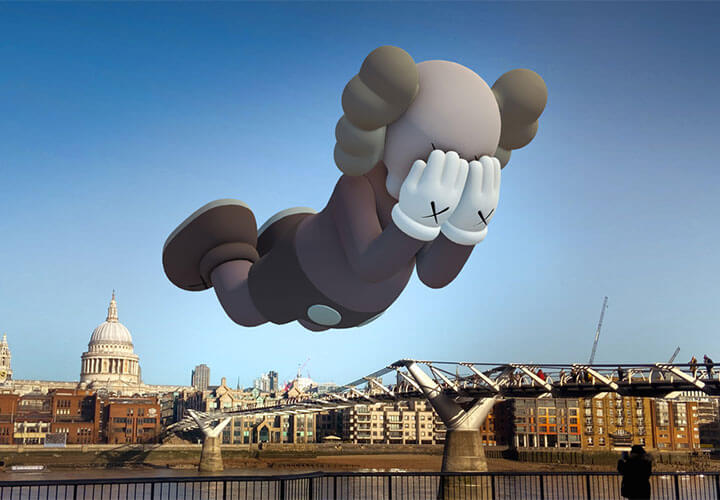 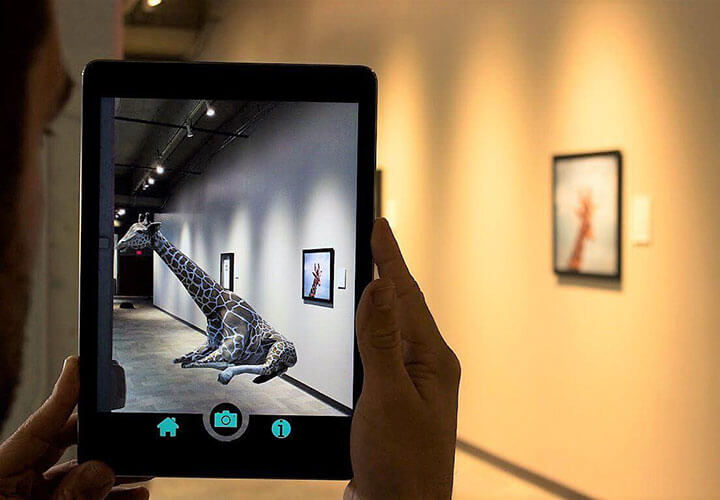 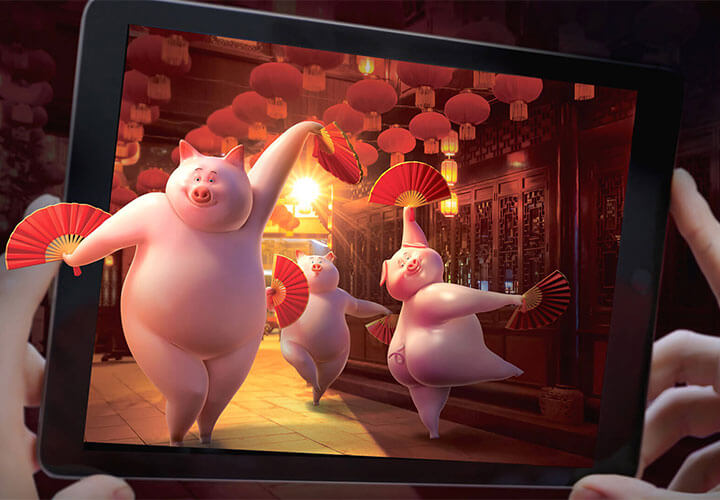 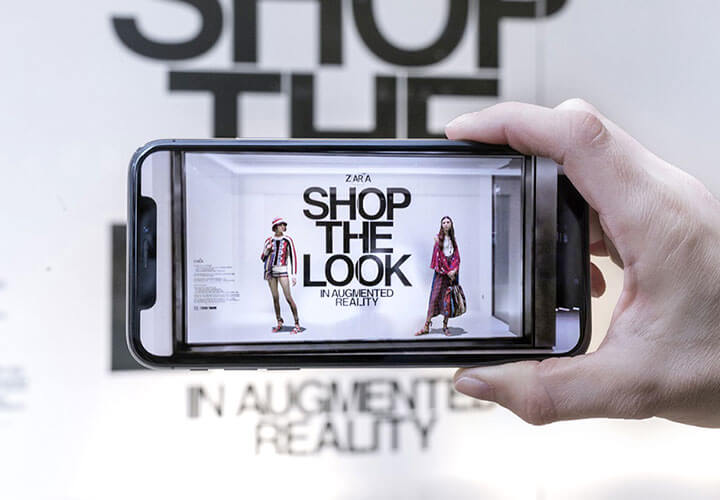