When you’re lost, look to the sky, the sea and the stars 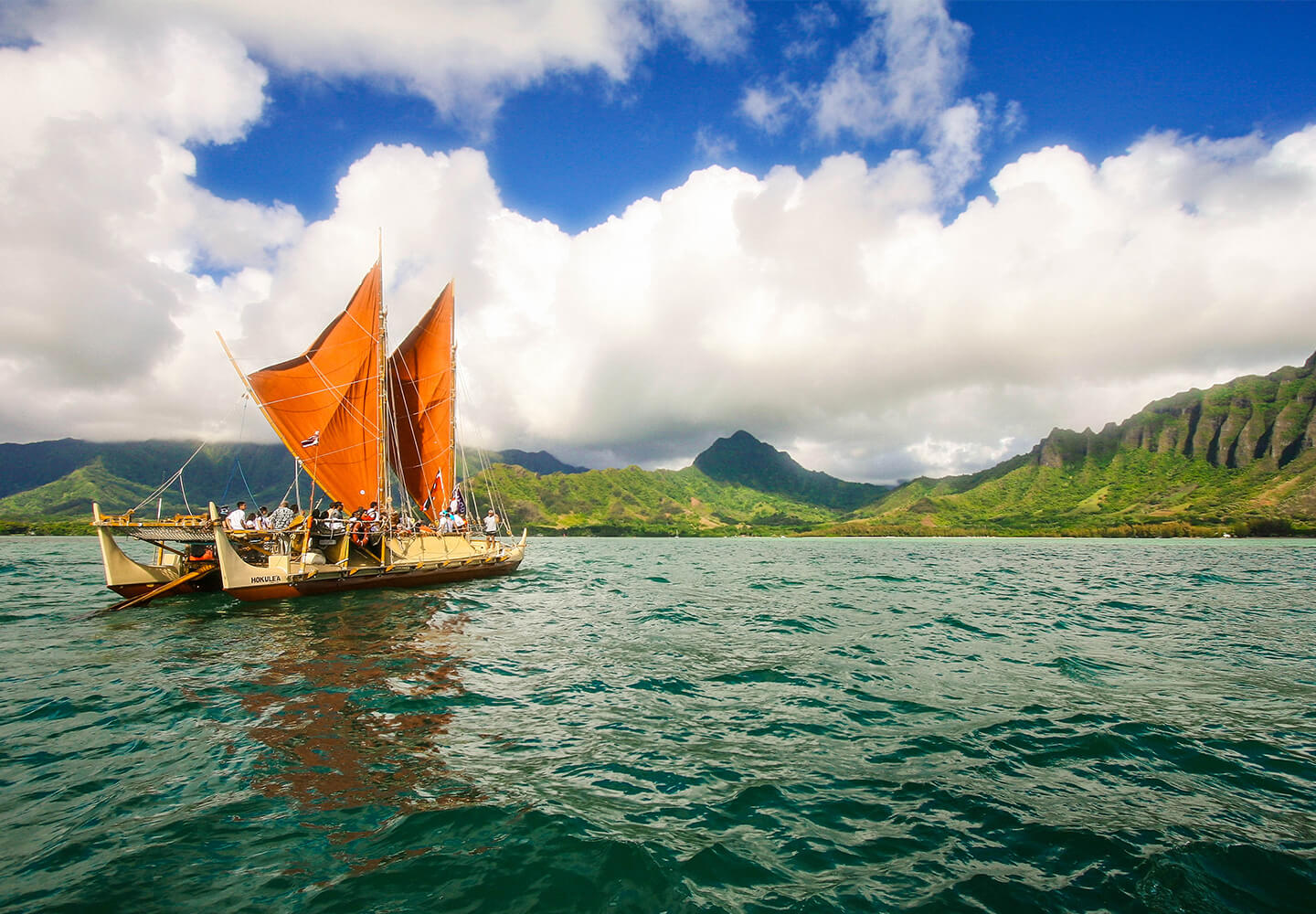 If the natural world contains all the clues we need to find our way around, why are we always getting lost?

We tend to think of ‘wayfinding’ as a relatively new, Western field of design. In fact, early Polynesian voyagers were probably the best wayfinders in history, while the first person to circumnavigate the world was most likely Malay, not the Spaniard Ferdinand Magellan.

So how did Polynesian wayfinders find their way to the tiniest islands dotted around the vast Pacific Ocean, and what can we learn from them?

Incredibly, they used the sun, moon, stars, ocean currents, clouds and the flight paths of birds to make sense of the world around them. To think they made such epic journeys in tiny canoes is also mind-blowing.

Polynesian wayfinders used a ‘star compass’ – a mental map of different stars and constellations. This meant memorising where stars rise and fall at different times of year: if you can identify the stars, you can find your direction.

Of course, stars aren’t visible in daylight or through clouds. So, Polynesian wayfinders also observed the flight patterns of birds, the path of the sun, the shape of waves, and they looked to the clouds, which can indicate nearby land masses.

In the Pacific Islands, a revival of this lost art of wayfinding is currently underway. It’s being led by Naina Thompson, whose teacher is Mau Piailug, a traditional navigator from Micronesia.

Piailug has been teaching Thompson to navigate without modern navigational aids. “You have to constantly remember your speed, your direction and time. You don’t have a speedometer. You don’t have a compass. You don’t have a watch. It all has to be done in your head. The memorization process is very difficult,” says Thompson.

He’s making progress, but Piailug says he’s still 20 years away from truly ‘seeing’ his way around the ocean.

As a studio that specialises in wayfinding and experiential graphic design, we spend lots of time thinking about how people get from one place to another. So learning about traditional Polynesian wayfinding techniques is fascinating.

While we’ve lost so much ancient knowledge, perhaps we underestimate our connectedness to nature. If we stopped more often to observe the sun, moon, stars and waves, perhaps we’d ‘see’ our way from place to place better than we realise.

As author Michael Bond observes, our ability to navigate over large distances is what gave Homo Sapiens an advantage over other human species. And yet today, “few of us make use of the wayfaring skills that we inherited from our peripatetic ancestors. Most of us have little idea what we may be losing.” 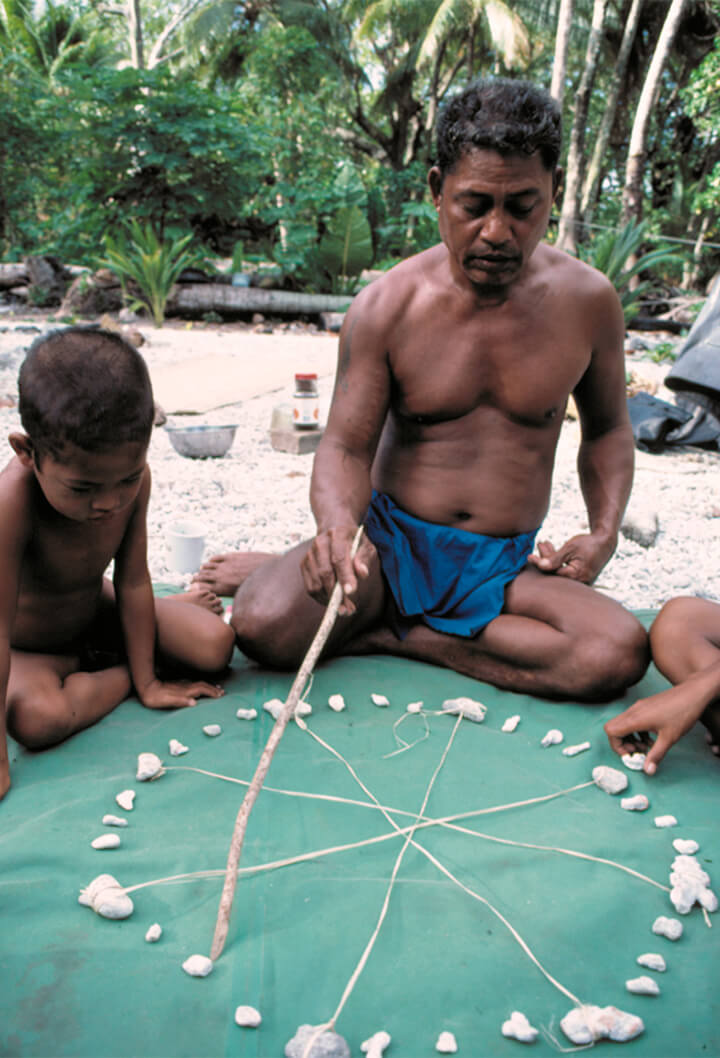 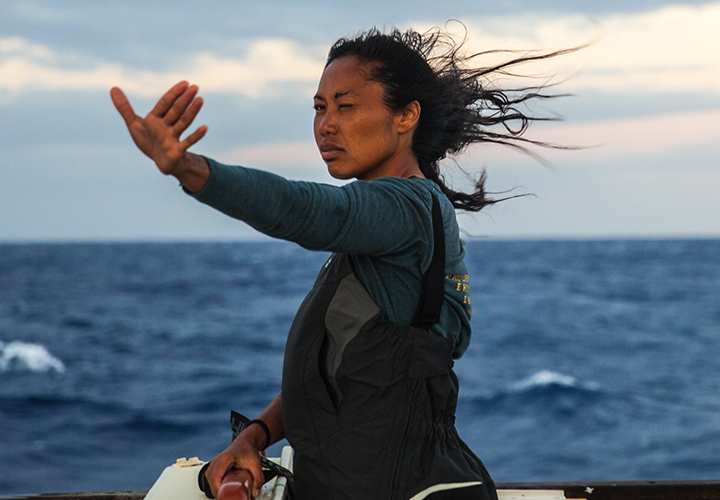 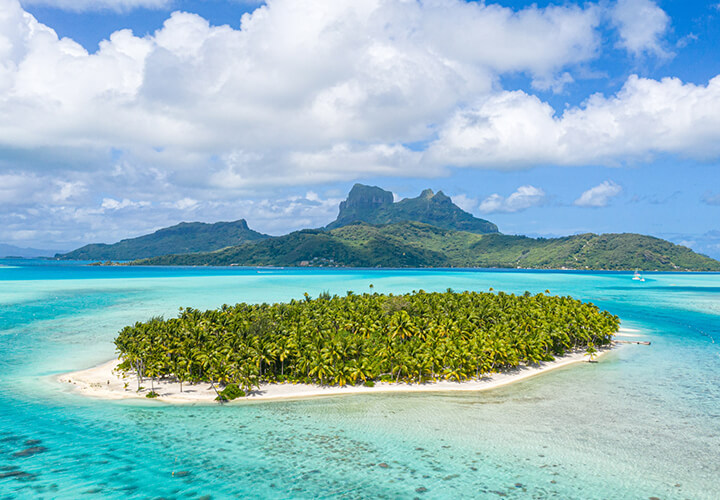