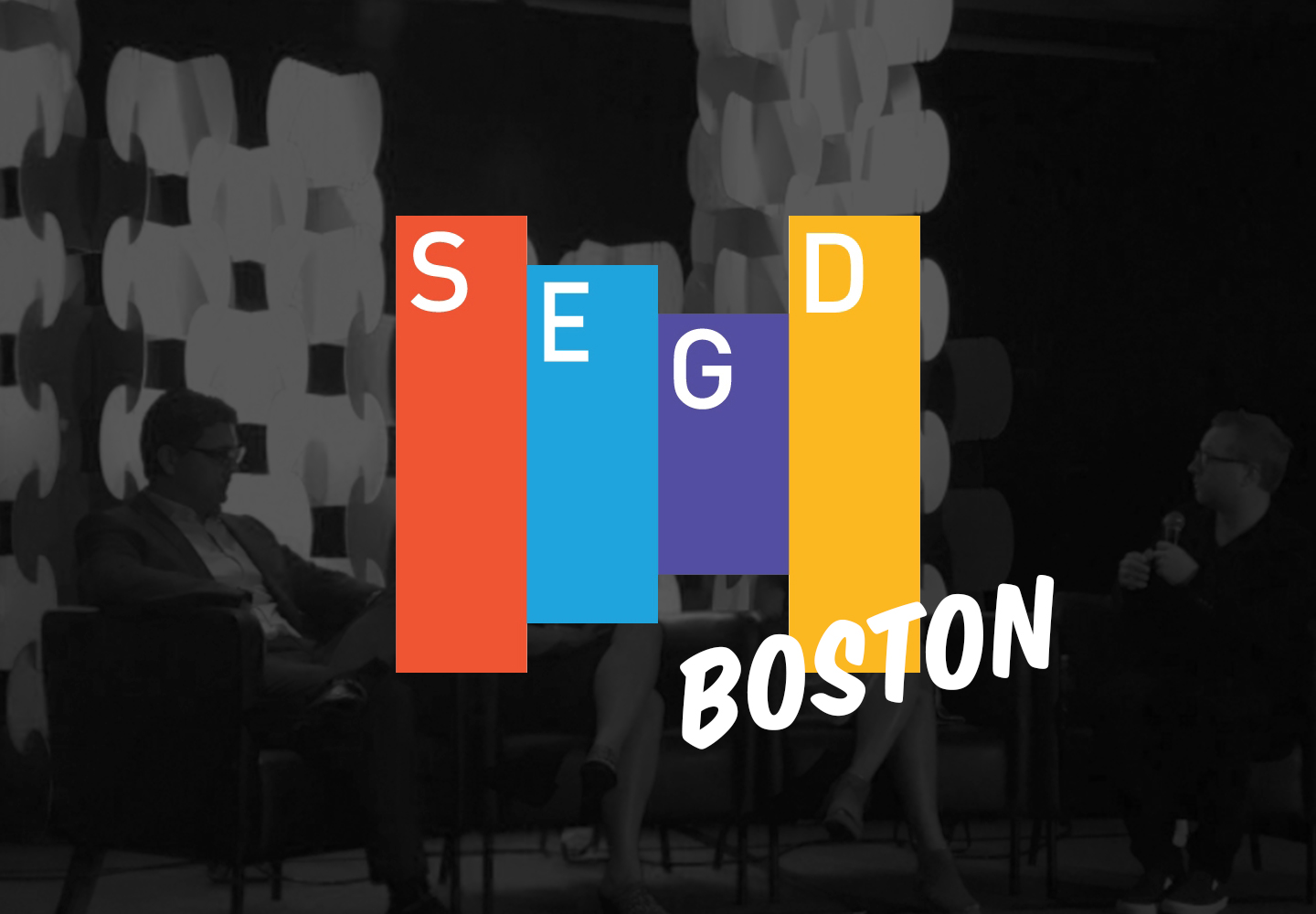 At SEGD Wayfinding in Boston this month, Stephen Minning was one of several industry leaders to speak about trends shaping the future of wayfinding.

In a session called ‘Innovating the passenger experience’, Stephen showcased three recent BrandCulture projects that are shaping the way Sydneysiders experience our city.

Over the past year or two, BrandCulture has been involved in some of the biggest transport infrastructure upgrades in Sydney – a city of 4 million, and the fastest growing city in Australia – and we’ve learned so much about how to design better passenger experiences in the process.

Stephen showcased three case studies and explained how designers can help commuters deal with massive disruptions to their usual paths of travel. Rigorous design processes and documentation are vital – especially when it comes to implementing city-wide wayfinding systems.

Stephen shared the stage with Itati Moguilner of Massport and Colleen Hailton from Art of Context – both Boston locals.

“Questions mainly focussed on people asking when the user experience will be truly connected across all airport information systems. I said there was a huge amount of technical debt at most airports and most airlines, but steps were being taken by most to improve connectivity,” says Stephen.

We’re proud to say Stephen has already signed up for his next SEGD speaking engagement! He’ll join the SEGD Wellington Chapter at Off Grid 2018 to talk about the importance of simplicity, consistency and structure when devising signage systems in the city. 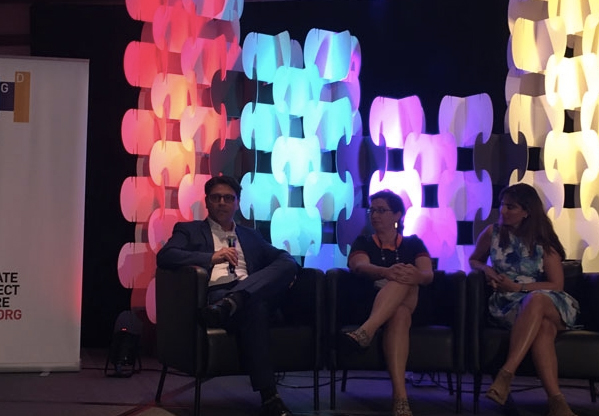 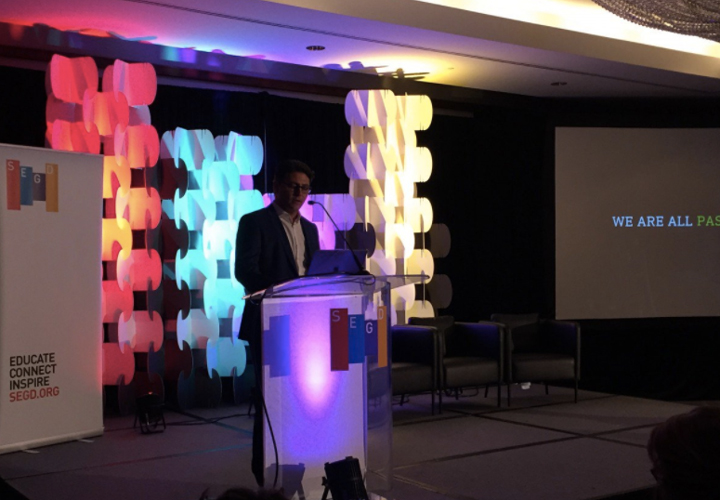