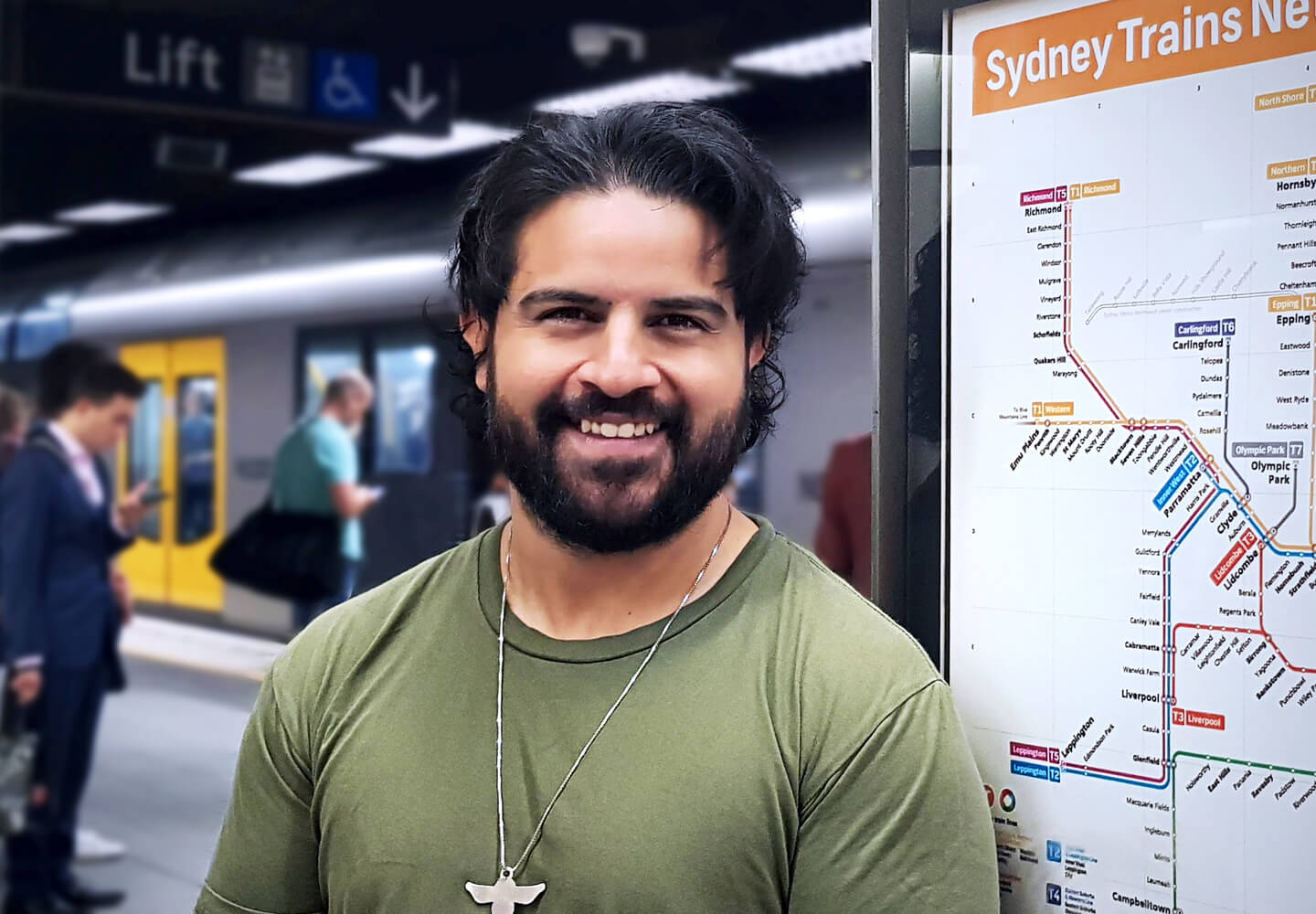 We asked Julian Frood, Designer at BrandCulture, for his tips on designing a better passenger experience for commuters.

Over the past few years, BrandCulture has been involved in some of the biggest transport infrastructure upgrades in Sydney. This makes Julian Frood something of an expert in designing more innovative and rewarding passenger experiences.

In the process of implementing city-wide signage systems, Julian – who joined BrandCulture as a designer in 2012 – has helped tens of thousands of commuters find their way. It’s an exciting time to be a wayfinding designer in Sydney, where so many huge infrastructure projects are underway. We spoke to Jules for his tips on improving the passenger experience through wayfinding design.

You’ve been involved in designing & implementing transport wayfinding systems for Sydney Trains, Sydney Ferries, Sydney Buses and Newcastle Light Rail. What have you learned in the process?

Patience… It’s a slow burn to be able to implement a coherent and considered signage system that will improve the passenger experience. Environments evolve. Strategies are constantly updated to support short and long-term plays. Multiple stakeholders including Governments, Councils, civil works, third parties and the public all require some form of coordination. So when you see a sign at a train station, know it definitely didn’t happen overnight.

When did you first become interested in wayfinding design?

It was more of a natural progression from experiential design, specifically branded environments. Most branded environment projects I worked on required some kind of signage and some element of contextual naming, be it meeting rooms, common spaces etc. Understanding how people orientate themselves (both physically & psychologically) is important and interesting. Fifty people on an office floor is one thing. Developing a strategy for thousands of people at a train station is a different beast.

What skills does it take to design more efficient passenger experiences? What are some of the challenges you need to solve?

You need to be strong in both analytical and creative thinking. Passengers consist of a vast range of user groups. Transport environments differ immensely based on location and physical environment, not to mention that they evolve over time. The challenge is finding the solution that best serves not only a more efficient outcome but also a better user experience now and for the future.

What’s the most rewarding part of your job? And the most tedious or frustrating?

Industry acknowledgement is great however it’s the little comments you overhear from people about how easy/comfortable their journey was. Whether it’s directly related to our work or not, there’s no denying wayfinding plays a vital role in enhancing someone’s experience as a passenger or commuter.

Most tedious is definitely the red tape and most frustrating would be no matter how considered or how much effort is put in you’ll never please everyone.

Everyone is talking about smart technologies … how far away are we from a future where everything is connected?

Technology is having a drastic effect on not only the built environment but also within our own personal psyche. In a way, everything *is* already connected. As designers it’s important to adapt and cultivate these technologies and respond to the behavioral changes.

It’s allowed us to develop digital gateways/touch points throughout user journeys where simple smart devices can add more dynamic and contextual layers to environments through interactive experiences such as augmented reality.

We can now also map, study and explore fictitious environments through virtual reality helping us to plan and prepare for the future. And then, of course, there’s the unknown – I dare say “they” are currently working on some pretty gnarly software in undisclosed spaces. How that manifests itself in society is something to keep your eye on.

That said, I think it’s important to understand and consider the moral and ethical situations behind using technology and data to further drive wayfinding systems and connect people to places. I’m sure there’s a thesis in there somewhere – maybe I’ll get on to that one day…

Tight deadlines are a hazard of your job given the pace at which large transport infrastructure projects sometimes move. How do you unwind?

The punching bag at the gym helps, so does the pub. I’ve got a nice roof terrace. If the sun’s out I’ll head up there and watch the world go by – play music or listen to Marc Maron do his thing. 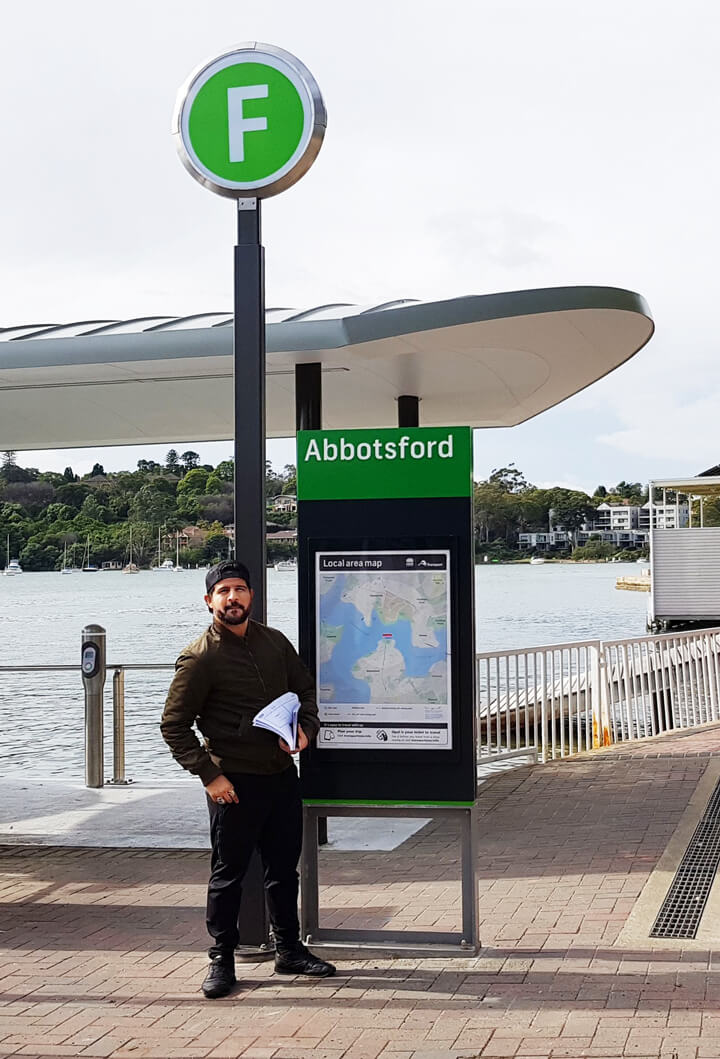 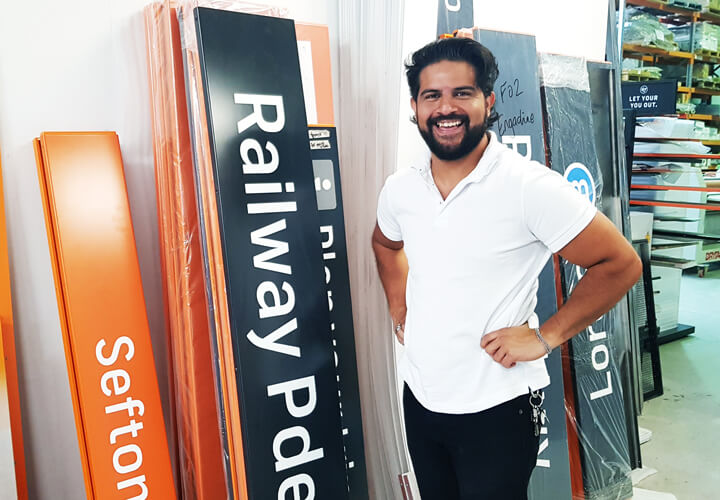 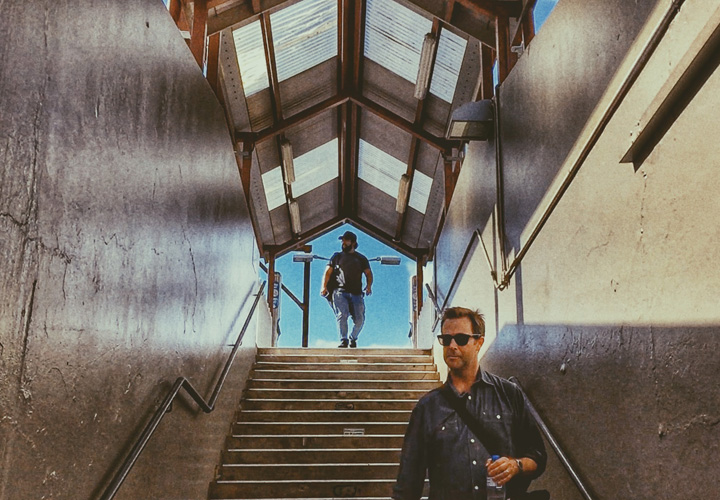