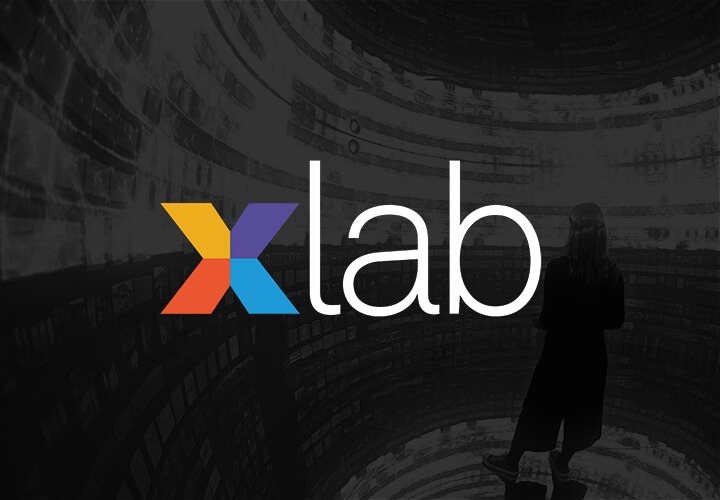 Next month, Stephen Minning is travelling to Brooklyn to find out what’s on the horizon for experiential graphic design at SEGD’s Xlab.

Xlab is the world’s premier conference about the experts who are pioneering the future of storytelling, experience design and place.

Most conferences take place in cavernous, air-conditioned conference halls. You could be anywhere in the world. By contrast, the thing we love most about Xlab is that it’s not like other conferences. Hosted by SEGD (Society for Experiential Graphic Design), Xlab’s program encourages people to get out and about to experience the host city and chat with the locals who live there. Which is apt, given it’s a conference for experiential graphic designers.

This year’s Xlab begins with a guided experiential tour. Stephen will visit one of three innovative NYC studios: HUSH in Brooklyn, Blue Cadet in New York’s financial district, or if he’s in the mood for a midtown adventure, Gallagher & Associates.

Then, on the second day, he’ll immerse himself in a series of talks about practice and new projects.

We can’t lie. We’re a little jealous of Stephen’s upcoming trip to Brooklyn because it is jam-packed with fascinating people and places like the Brooklyn Museum or the street art haven in Bushwick.

While he’s over in the US, Stephen will also attend his last official SEGD board meeting. After eight years on the global SEGD board, it’s time for Stephen to step down. He’s loved every minute and is immensely proud of how far the organisation has come over the past eight years.

If you’re going to be in New York next month, don’t miss Xlab on November 1–2. Book tickets via segd.org