Todd Osborne takes on a new role as Project Director 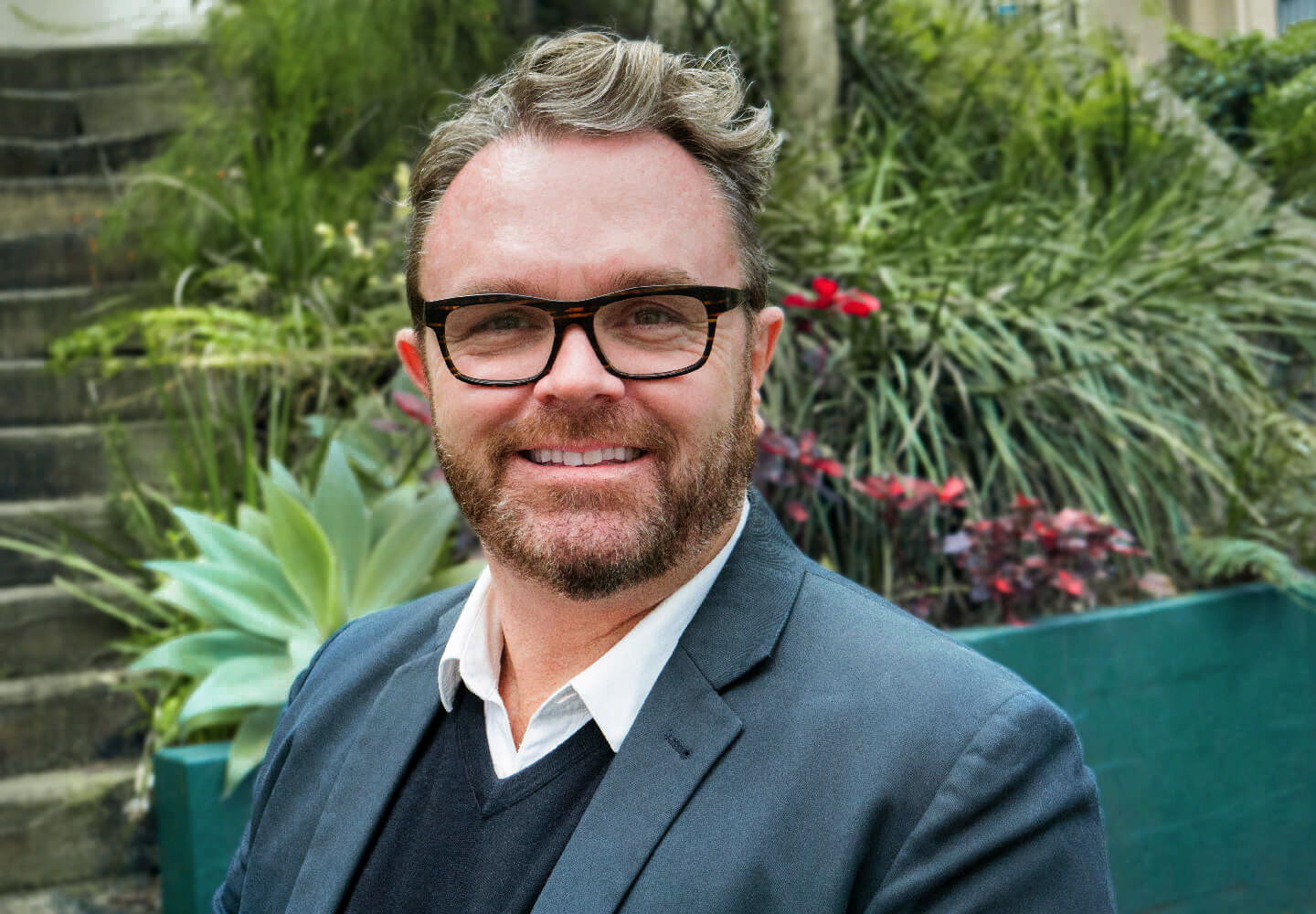 We’re delighted to announce that Todd Osborne is our new Project Director.

In April, we welcomed Todd Osborne to our team as a Project Manager. Since then, we’ve been keeping him busy leading several complex wayfinding and environmental projects for our key clients. He’s been doing such a fantastic job that we’ve persuaded him to join us full-time as Project Director.

Stephen Minning, Managing Director, says: “We’re delighted that Todd has recently been promoted to the position of Project Director because he understands our clients and has developed a great rapport with them. In his new role, he’ll be responsible for keeping us all focused and true to our clients’ needs.”

Todd says: “There is so much creative talent at BrandCulture. I’m looking forward to working with the team, collaborating with our clients, and making some of their ideas a reality.”

Todd has a background in advertising and has worked in Sydney, Melbourne, London and Tokyo. He describes his role as being a “creative producer” – he is process-driven and inordinately organised, but likes to add value to the creative process rather than merely being a doer.

Congratulations on the new role, Todd!