Stephen Minning: Trend-spotting in the U.S.A. 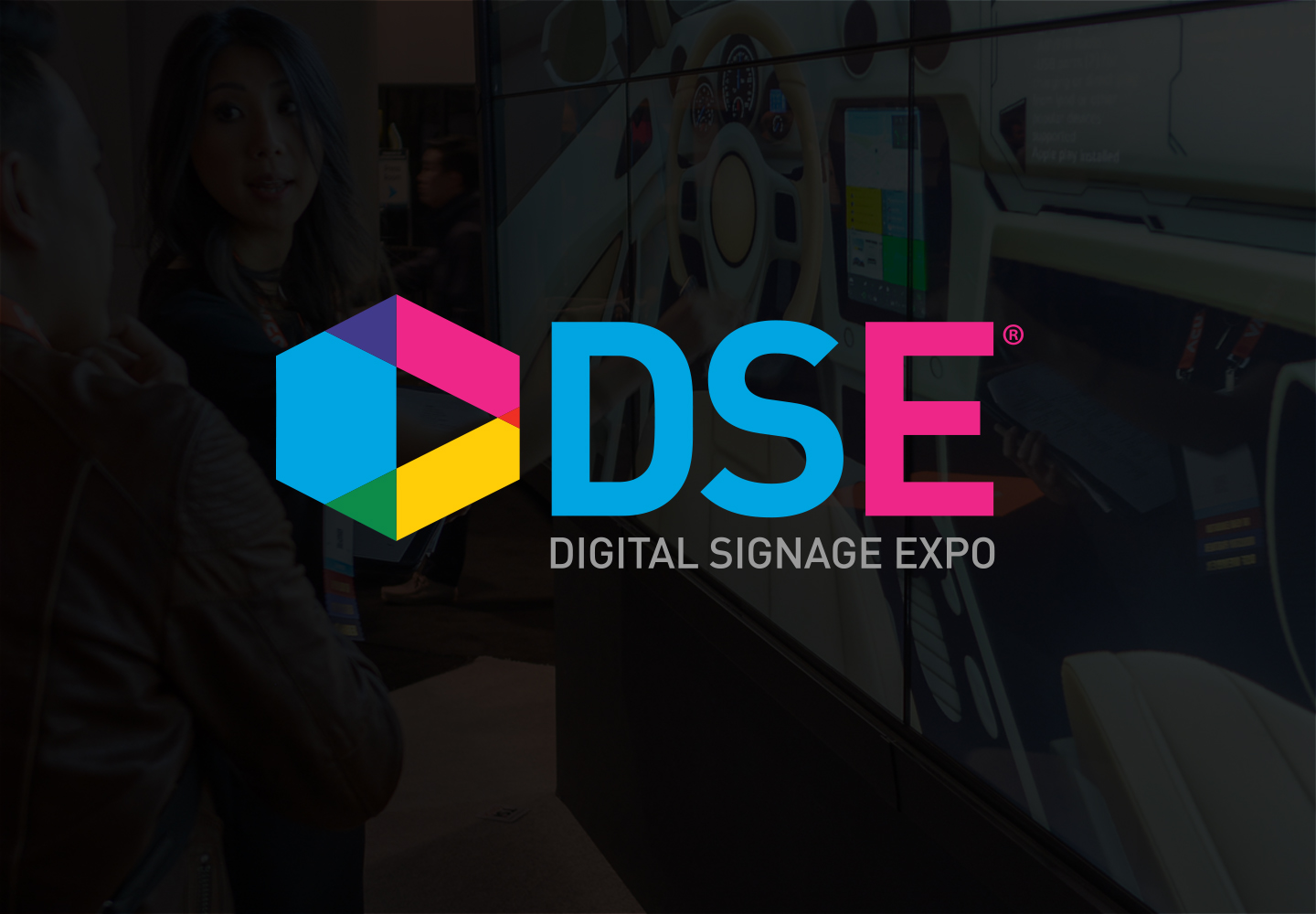 Stephen Minning recently returned from Dallas, Vegas and Los Angeles. On a whirlwind tour, he soaked up the latest digital signage technologies and met some of America’s most visionary place makers.

Stephen Minning, BrandCulture’s Founder and Managing Director, recently travelled to America to meet up with some of the country’s most inspiring architects, developers and digital signage innovators – knowledge he’s now sharing with our own team and clients.

His whirlwind tour began in Las Vegas at the SEGD Branded Environments conference on 26-27 March. Here, he saw how design practices around the world are integrating meaningful brand experiences into places and spaces. He also stopped in at the Cosmopolitan Hotel to admire the spectacular digital art by Digital Kitchen (pictured top left, below).

SEGD Branded Environments is part of the annual Digital Signage Expo.  The event showcases the latest and greatest digital signage technologies. Stephen was most drawn to those companies that are designing technology with users at their heart: “The best digital signage technologies are built with the human experience of built environments in mind. Designing the human experience should always come first. Then you overlay technology to enhance those experiences,” he says.

We love attending Digital Signage Expo, which is the biggest expo of its kind in the world. It means we can advise our clients on the best digital technology, kiosks, touchscreens and content management systems to enhance the experience of their environments.

In Dallas, Stephen experienced his first rodeo, stumbled upon a giant eyeball and met a llama.

He also caught up with HKS, the architecture firm behind incredible stadiums like the AT&T Stadium in Texas, and the $5 billion Los Angeles Stadium and Entertainment District, which will open in 2020.

From here, after admiring a model of Los Angeles Stadium at HKS’ offices (pictured below), he travelled east to see the Los Angeles Stadium and Entertainment District in person. Billed as the world’s largest indoor-outdoor stadium, the scale of this 298-acre urban village is truly epic. The stadium alone will seat 70,000 people, and will be home to NFL teams the Chargers and Rams. It sits at the epicentre of a much bigger vision that includes a new performing arts venue, vibrant office and retail spaces, a hotel, 2,500 residencies, plus acres and acres of parks and open space.

It’s a development we’re watching closely – not just because of its epic scale but because we love its vision of being a digitally connected, future-proofed environment.

Stephen recently returned to Vegas to attend the ISA International Sign Expo. We’re living vicariously through his travels, and learning lots about America’s most visionary sports and cultural developments in the process. More on his last Vegas trip to come soon! 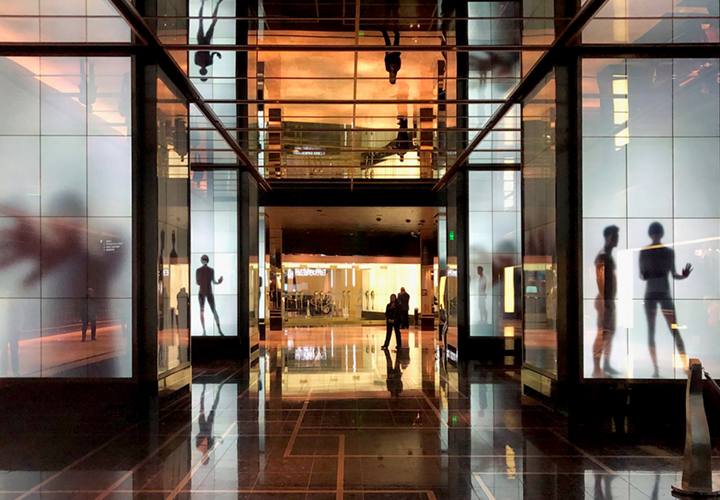 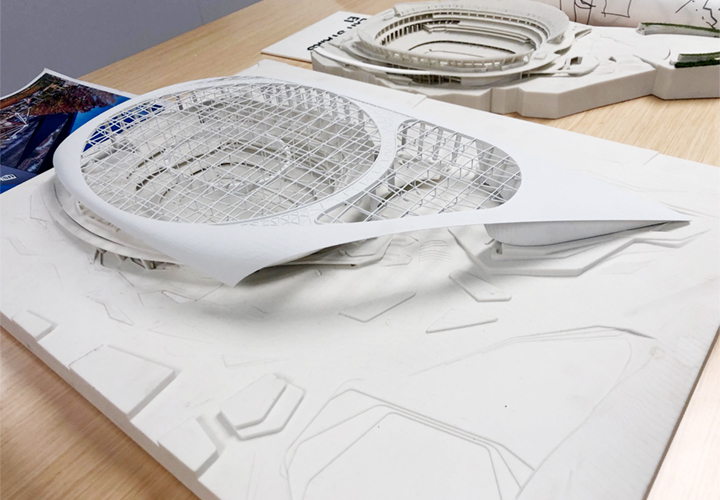