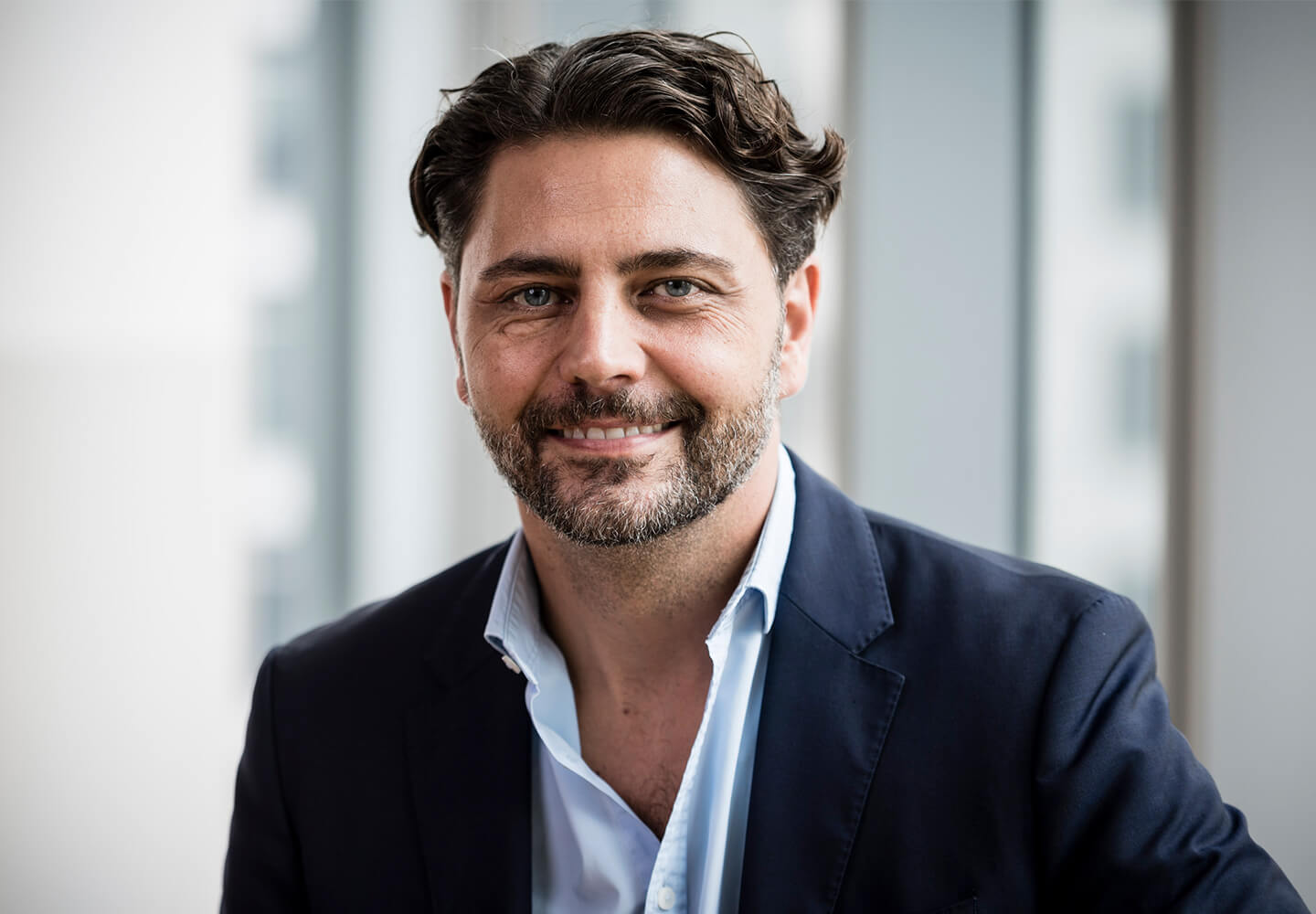 For the past six years, Stephen Minning has represented Australia on the global board of the Society for Experiential Graphic Design. It’s been an incredible ride.

Stephen will never forget his first SEGD board meeting in 2013. It took place on the top floor of the Fairmont in San Francisco – an awesome setting for his first encounter with renowned leaders in experiential design.

“It was really wonderful to suddenly have so many people to talk with about a field of design I was so passionate about,” he says.

Since then, Stephen has made around 15 trips to the United States – perhaps more than any other board member. He’s attended SEGD board meetings, conferences and events in countless cities, occasionally taking the stage as a guest speaker.

In this time, SEGD has notched up countless achievements. Over the past five years, SEGD’s membership has doubled to over 2,200 members from 35 countries

Stephen has also witnessed the growing popularity of Xlab. This conference is dedicated to cutting-edge digital innovation and the future of experience design. And it grows more popular each year.

He’s especially proud of launching SEGD’s Sydney Chapter in 2017. It provides a forum for members to share ideas and support each other in developing the experience design industry in Sydney.

He also helped to get SEGD’s Brisbane and Melbourne Chapters off the ground. Stephen is delighted to be handing his baton to Despina Macris of dotdash in Brisbane, who replaces Stephen on the global board.

“Giving people the tools to teach experiential graphic design will be an important part of our legacy as an organisation,” he says. “Experiential design sat at the bleeding edge six years ago. Today, it’s on the agenda of nearly every CFO or CTO.”

SEGD is a global, multidisciplinary community of professionals who plan, design, and build experiences that connect people to place. As a not-for-profit, it is always looking for ways to help its members connect and enhance their skills under the leadership of its CEO, Clive Roux.

“I take my hat off to Clive. He has created a sustainable model for SEGD to last the next 20 years. Along the way, he has really pushed us to introduce strategic initiatives, and then created a collaborative, open forum from which to achieve those goals.”

Stephen’s tenure on the SEGD board has come to an end, but he’s already planning his next trip to the 2019 SEGD Conference in Austin, Texas. “If you’re interested in experiential graphic design, I highly suggest you attend. Austin is such a cool, friendly town. You’ll have the opportunity to meet experiential designers from all over the world and be part of a trusted community.”

* The 2019 SEGD Conference runs from 6-8 June in Austin. Find out more via segd.org. Below, you’ll find a few photos from Stephen’s favourite SEGD events, including the launch of the SEGD Sydney Chapter with Clive Roux and John Lutz. 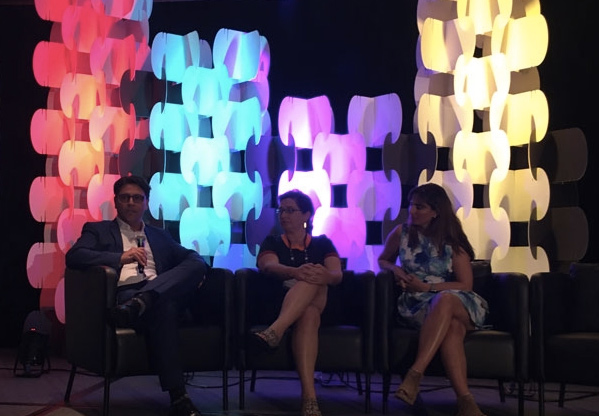 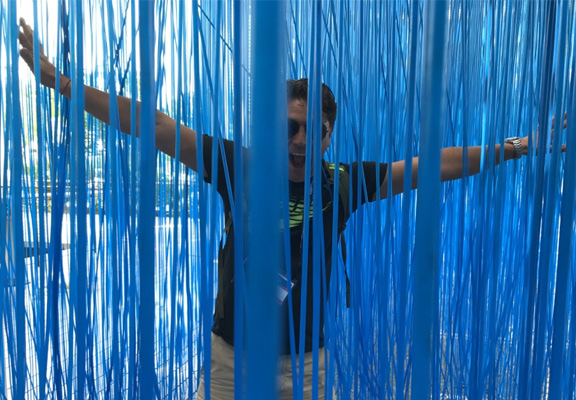 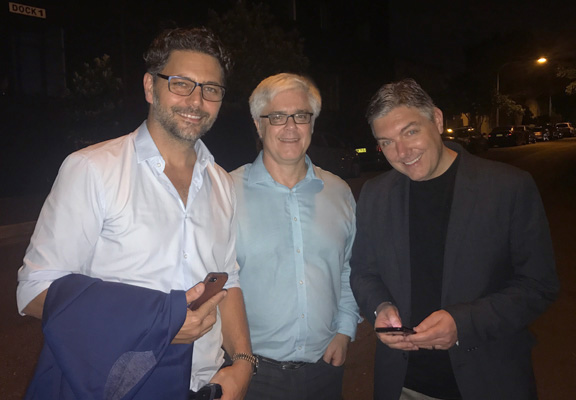 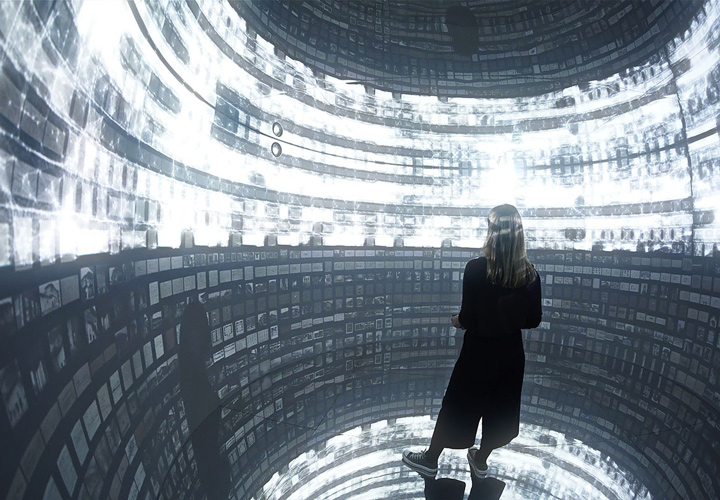