Off-Grid 18: What makes a great design? 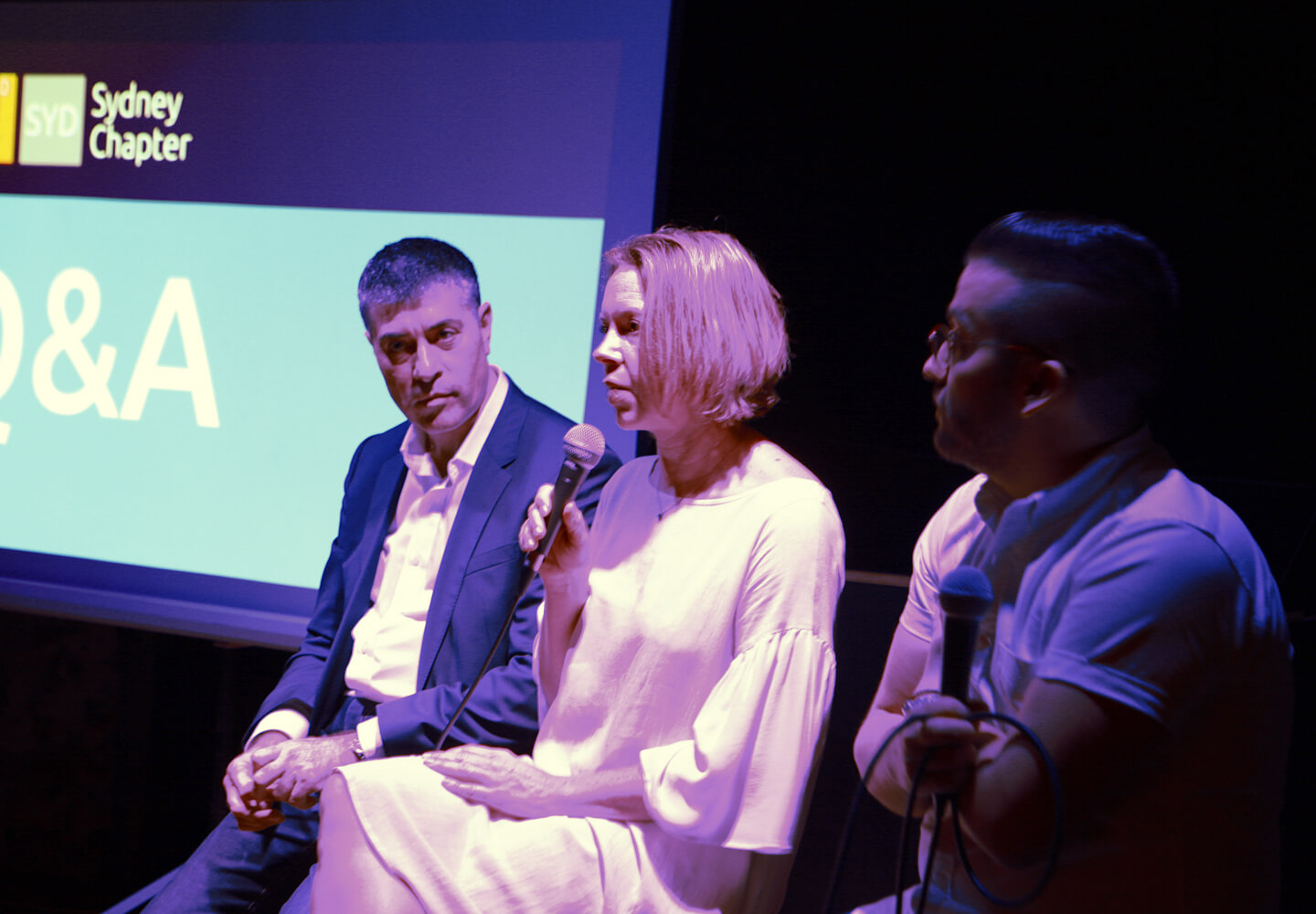 Last night, SEGD’s Sydney Chapter held its first event of 2018 featuring three design studios: THERE and Urbanite from Sydney, and PUBLIC from Vancouver.

We were especially lucky to have Susan Mavor join us en route to Off-Grid in Wellington. She kindly changed her flights so she could swing past Sydney and share a luminous project she designed for University of British Colombia called ‘Start an evolution’.

Moderated by BrandCulture’s Nick Bannikoff and called ‘What makes a great design?’ the event was the first to kick off Off-Grid 2018, which runs in Sydney, Melbourne, Brisbane, and Wellington from now until 27th February. It was a chance for Sydney’s experiential design community to learn more about the processes and craftsmanship that went into creating five award-winning projects at the 2017 SEGD Global Design Awards.

First up came Charlie Bromley, Head of Environments THERE in Sydney, who showcased two projects for Knight Frank and Rabobank, both created in collaboration with Geyer.

Rabobank is a bank that services rural communities, and its brief was: ‘Make work feel like home’. They were consciously trying to make their workplace feel warm and tactile, and THERE’s graphics and signage needed to play into that narrative. Inspired by land cartography and old maps of Australia, they began designing a library of patterns to represent different types of farming.

It’s a project with lots of thoughtful touches like illustrated gumboots and umbrellas resting against doorways, or hidden symbols on patterned lockers like a tiny bumblebee or apple – micro details designed to be discovered by employees and visitors for years to come.

Next, we heard from Susan Mavor, Principal Communication Design and founding partner at PUBLIC in Vancouver.

She admitted donor recognition projects are not her favourite, but this one for University of British Colombia she’s rather proud of. It’s an outdoor installation with an interactive element encompassing illuminated poles of light, which change colour as people work through them. Over the course of a year, a whole series of concepts was proposed and rejected until PUBLIC landed on this idea of creating individual pieces that throw out light.

The last speaker was Carlo Giannasca, Head of Urbanite, Frost* Collective, who showcased the studio’s designs for Goodman and Macquarie Bank’s offices at 1 Martin Place, where the environmental graphics integrate seamlessly with the architecture. The building is raw and unfinished, so “we wanted to make our graphics feel like part of the building fabric,” explained Carlo. Even the pictograms are playful and thoughtfully adapted to suit the environment.

It was especially interesting to learn about each studio’s design process, and the journey designers take their clients on from brief to execution. Tactics include kicking off with a workshop to gauge people’s response to different types of imagery and graphics, or asking stakeholders to mutually agree on the brief before embarking on further strategy or design work.

Since its launch in 2017, SEGD’s Sydney Chapter has quickly evolved to become a close-knit, fast-growing community of experiential designers. Thanks to Wizardry Imaging & Signs for generously sponsoring last night’s event – it was a huge success, and we’re already looking forward to the next one. 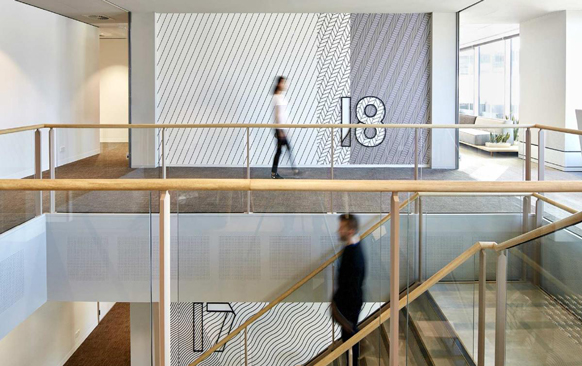 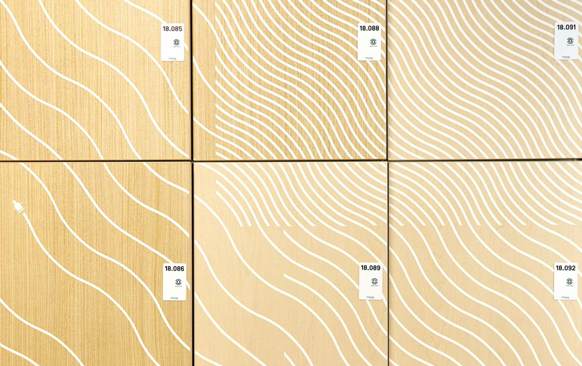 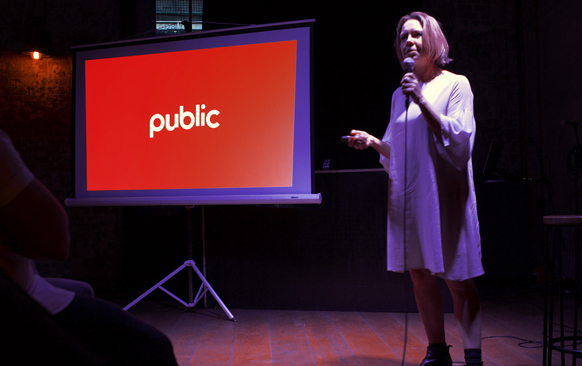 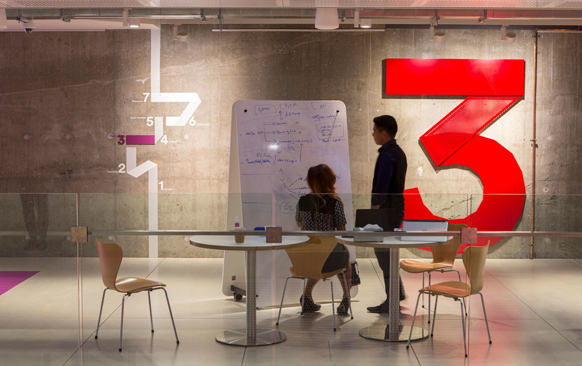