How brands can tell stories through environmental graphics 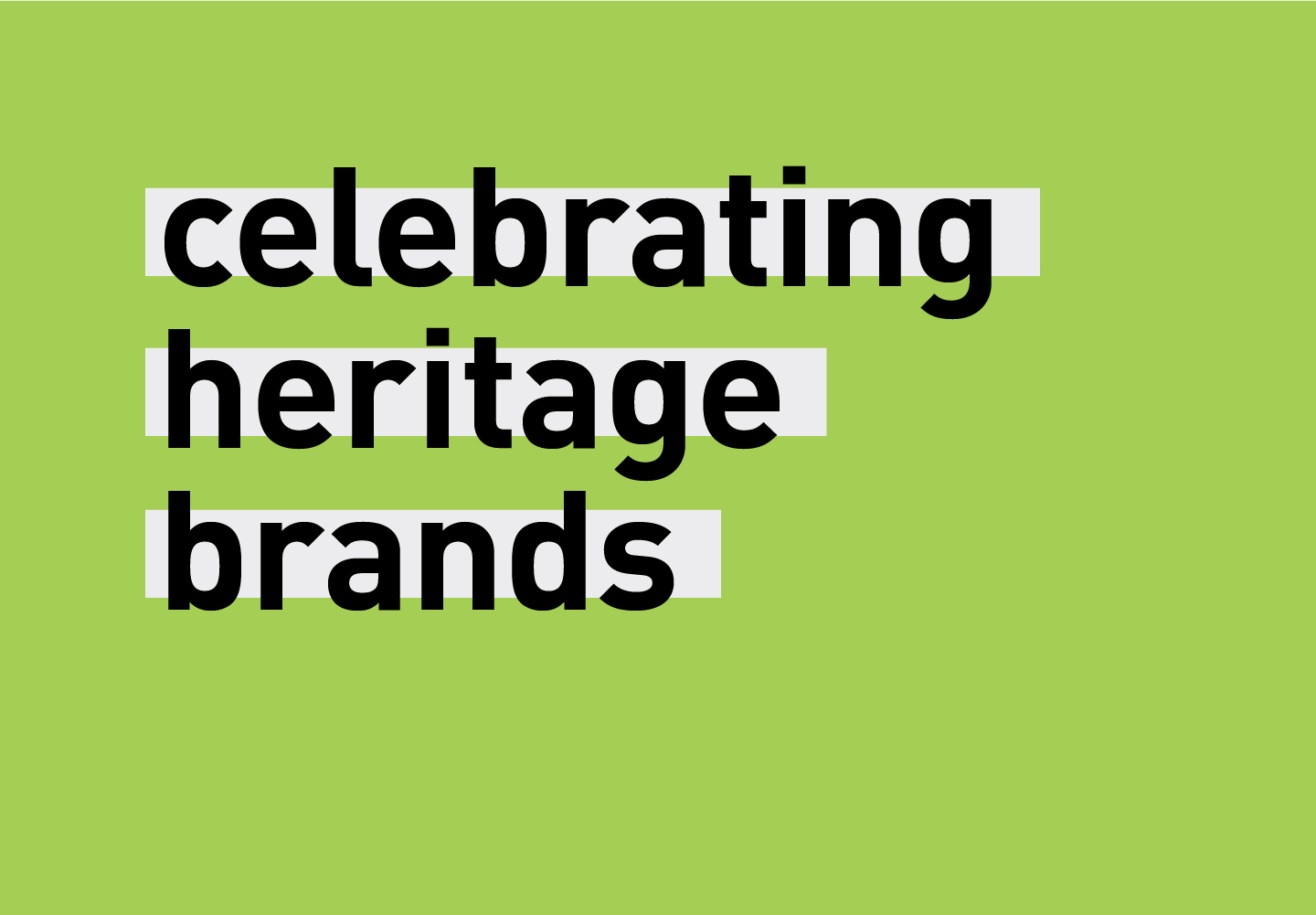 Since 2003, BrandCulture has worked with exemplary Australian companies like AMP, MLC, Westfield and Sydney Water to tell their stories using environmental graphics.

Environmental graphics are often used to tell stories about a company’s origins and milestones, and they can form an important part of a company’s cultural identity.

There are thousands of Australian companies with fascinating tales to share about their earliest employees and achievements. Yet their staff – let alone customers or the general public – often haven’t heard of them. Locked away in dusty cupboards and archives, it doesn’t take long for these stories to be forgotten.

“A lot of corporate stories are really hidden,” says Nick Bannikoff, BrandCulture’s Design Director. “When you’re unveiling these stories, there’s an art to creating visual narratives that will appeal to various audiences.”

Over the past decade, BrandCulture has been lucky enough to access the archives of some of Australia’s most iconic companies. It’s a process we love. When AMP embarked on a journey of workplace transformation in 2013, for example, we set out to celebrate an aspect of their history on each wall. This meant digging deep into their archives to discover incredible historic photographs, which we used to craft a story on the walls of AMP’s offices.

“Interpretive graphics shouldn’t only commemorate historic events. They can be used to celebrate contemporary milestones, too,” says Nick, explaining why AMP’s visual narrative continues through the decades right through to AMP’s sponsorship of the Sydney Olympic torch relay. “We recently partnered with Atlassian, which is another great example. Atlassian is only 16 years old, but stories from its earliest days in business are already worth talking about today because they’ve had a huge impact on the company’s culture and philosophies.”

When MLC moved into newly refurbished interiors by Woods Bagot in North Sydney, it asked BrandCulture to implement environmental graphics and wayfinding that bring to life the company’s rich history.

“One of the biggest challenges of designing interpretive graphics is art-working. It’s not easy reproducing low-resolution photographs that are over one hundred years old, especially when you’re printing at a large scale. You have to understand how to treat that image so it doesn’t look like a pixelated mess.”

We put together a team of content producers, writers, designers and photographers, who spent three continuous weeks establishing the MLC ‘blood line’ story. It’s another striking example of our passion for telling the stories of Australia most innovative brands. If you’d like to discuss ways of expressing your own company’s stories in the built environment, we’d love to hear from you! 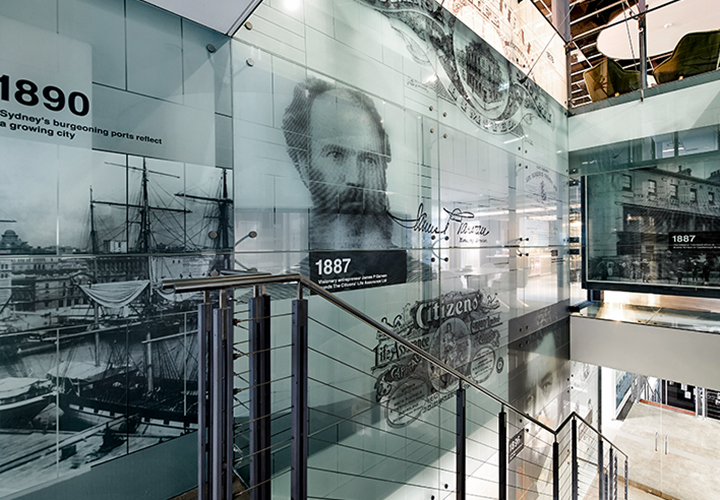 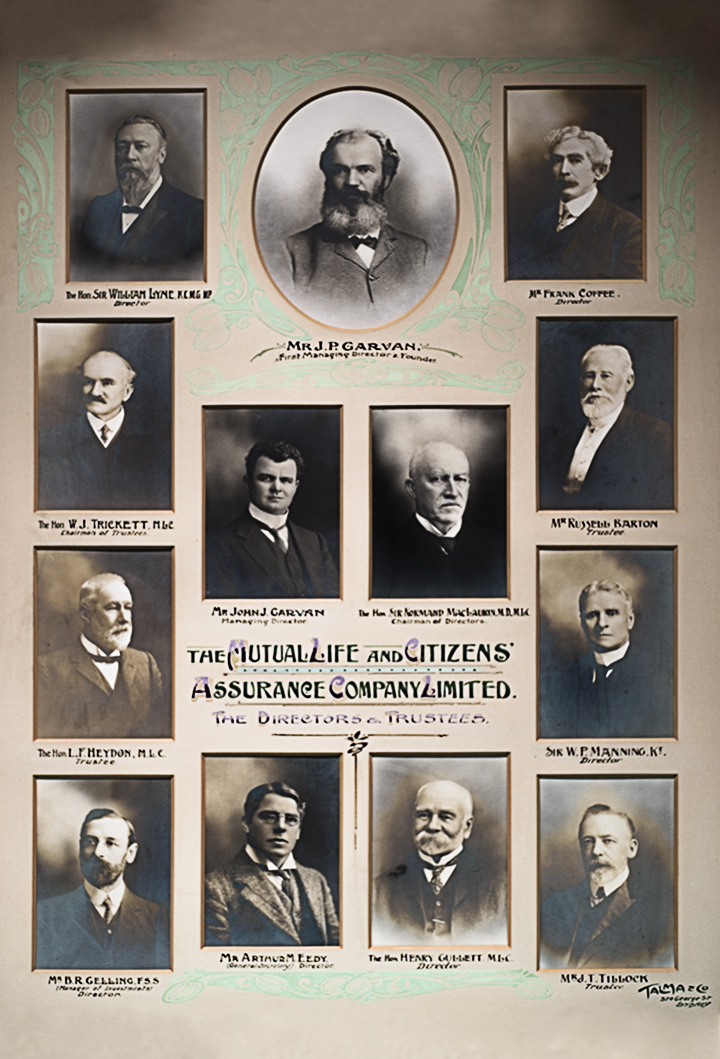 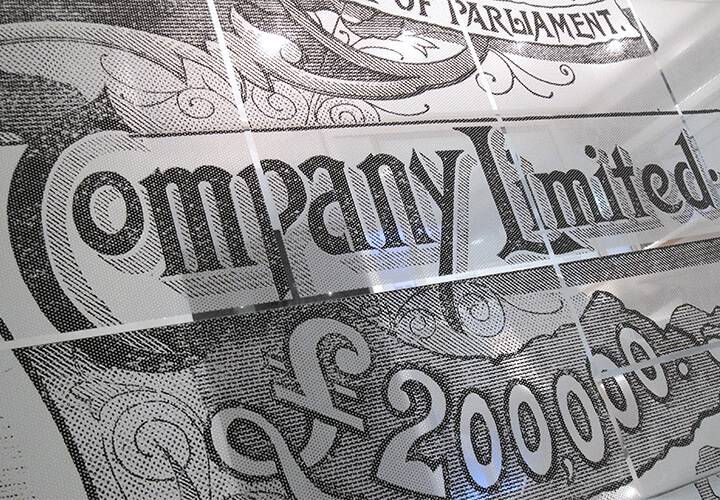