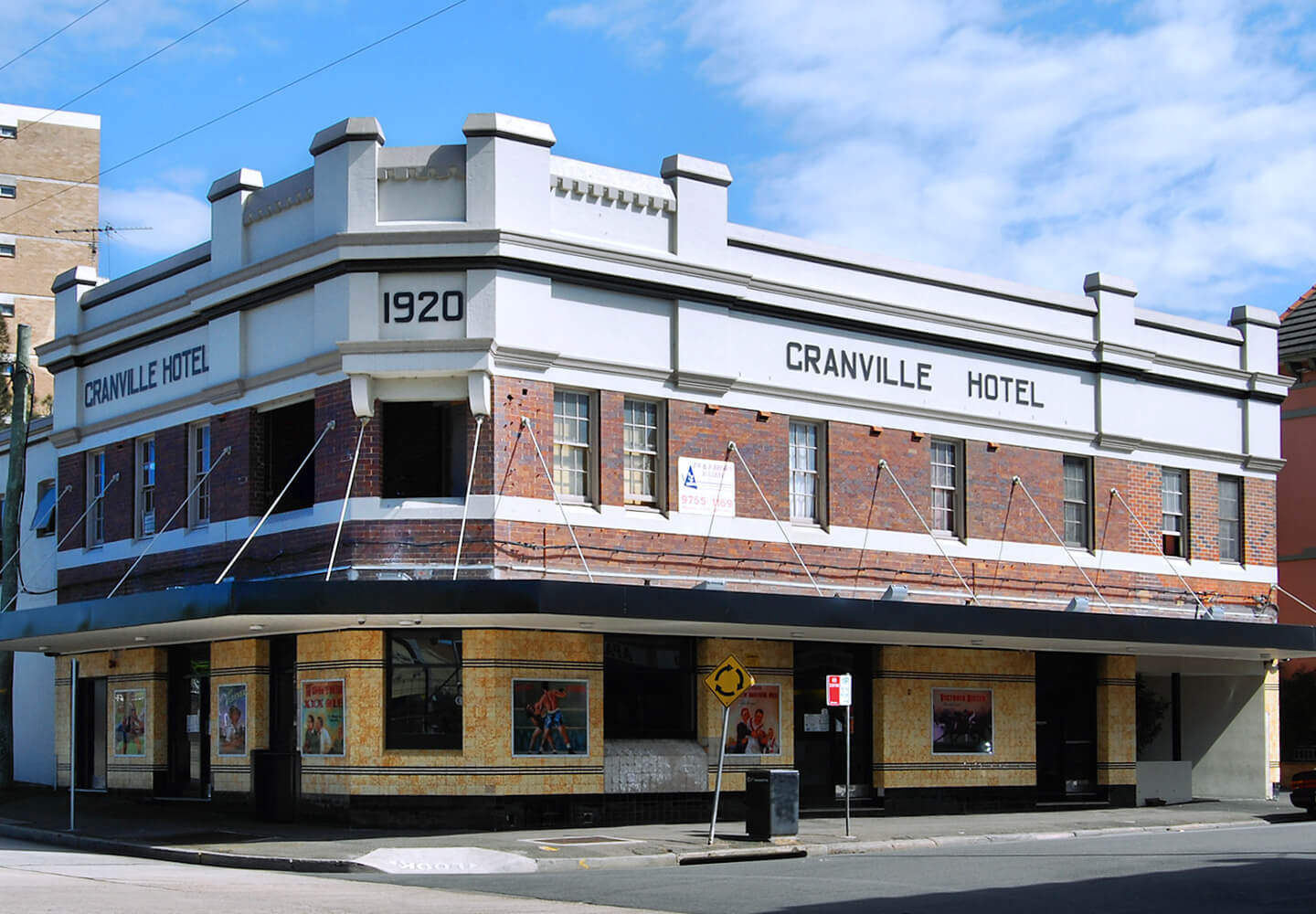 We are thrilled to be celebrating Good Street’s heritage in partnership with the City of Parramatta and Artefact.

At first glance, Good Street in Granville looks like many other suburban streets in Australia. Look around, however, and you’ll begin to discover glimpses of the street’s remarkable heritage fabric at every turn.

To bring Good and Bridge Street’s history back to life, City of Parramatta Council is undertaking an exciting heritage streetscape upgrade. The Council has engaged BrandCulture to design a suite of interpretive graphics, taking inspiration from the existing streetscape where some of the façade architecture dates back to the 1880s. This period was chosen to influence the streetscape upgrade theme and inspire our heritage interpretation concepts, and we’re working closely with heritage consultants Artefact to uncover rich, diverse stories that can be retold for future generations.

“The big shop with the little prices”

Our interpretive design concepts will commemorate a diverse mix of shopkeepers and businesses that once occupied Good Street. From totems to plaques, street furniture and large-scale graphics, we’re exploring different ways to visually depict Good Street’s transformation over the past 140 years or more.

It’s a process we’re enjoying immensely. We’ve learned that Good Street cemented its status as a popular shopping hub by the early 1900s, when Patten’s store became known as the ‘big shop with the little prices’. You could buy everything from boots and hats to timber and hardware at shops like the Andrews and Co. drapery and Mrs Lockwood’s Fruit Palace and Cigar Divan.

Artefact has been trawling through historic advertisements and unearthing information about the street’s three historic buildings: Granville Hotel (1881), School of Arts (1884) and Rowell’s Timber Yards (1909). We have also learned that another vibrant era began in the mid-1900s when Good Street welcomed many Lebanese, Nepali, Italian, Greek, Chinese and Turkish families to the area.

Over the next year or two, Good and Bridge Streets will benefit from more public seating, smart lighting, an expanded pedestrian pavement, a new planting scheme, along with interpretive graphics designed by BrandCulture, which should be unveiled in early 2022.

We love designing interpretive graphics that enhance neighbourhoods by sharing tales from the past. It’s an immensely creative field of design and it’s always an honour to retell the history of a place in exciting ways. We can’t wait to reveal more of this project over the coming months. 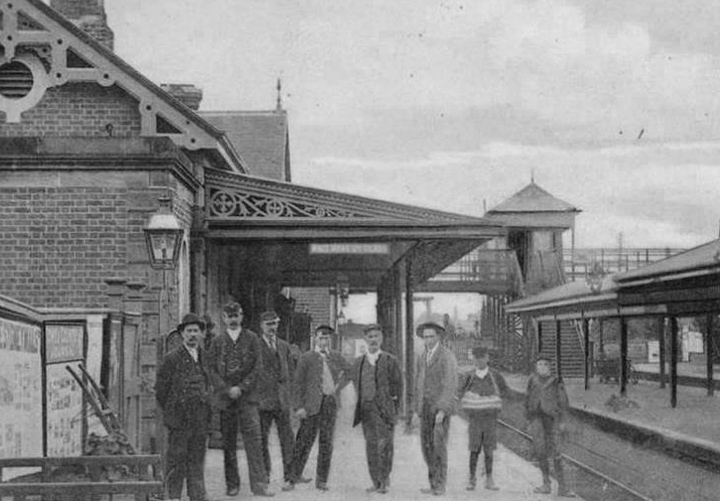 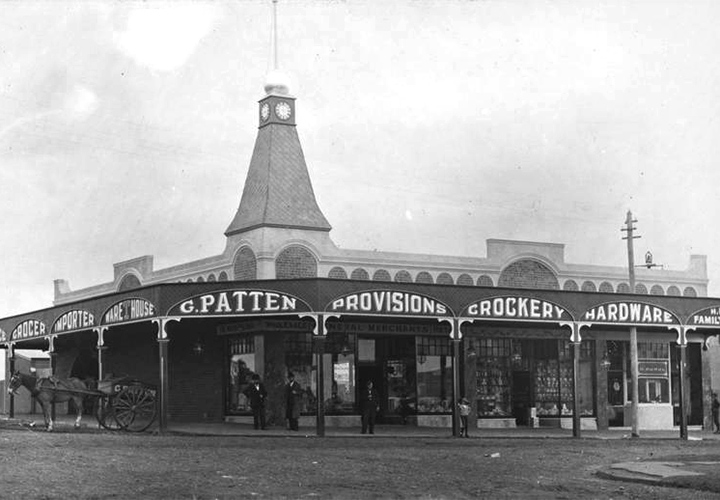 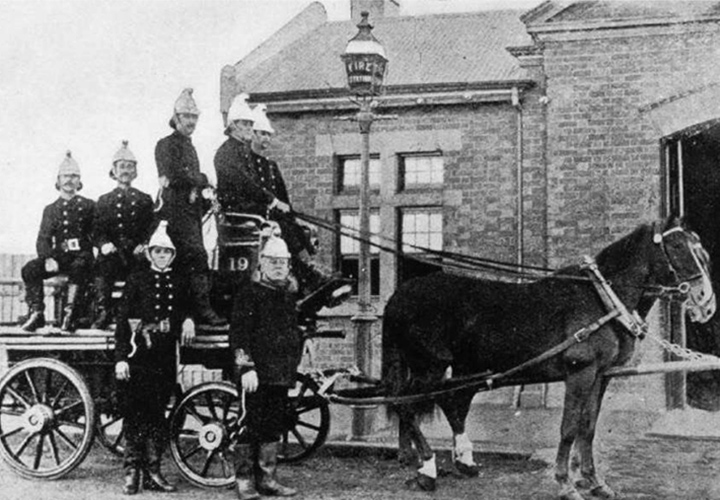