A question for the studio: Who is your creative hero? 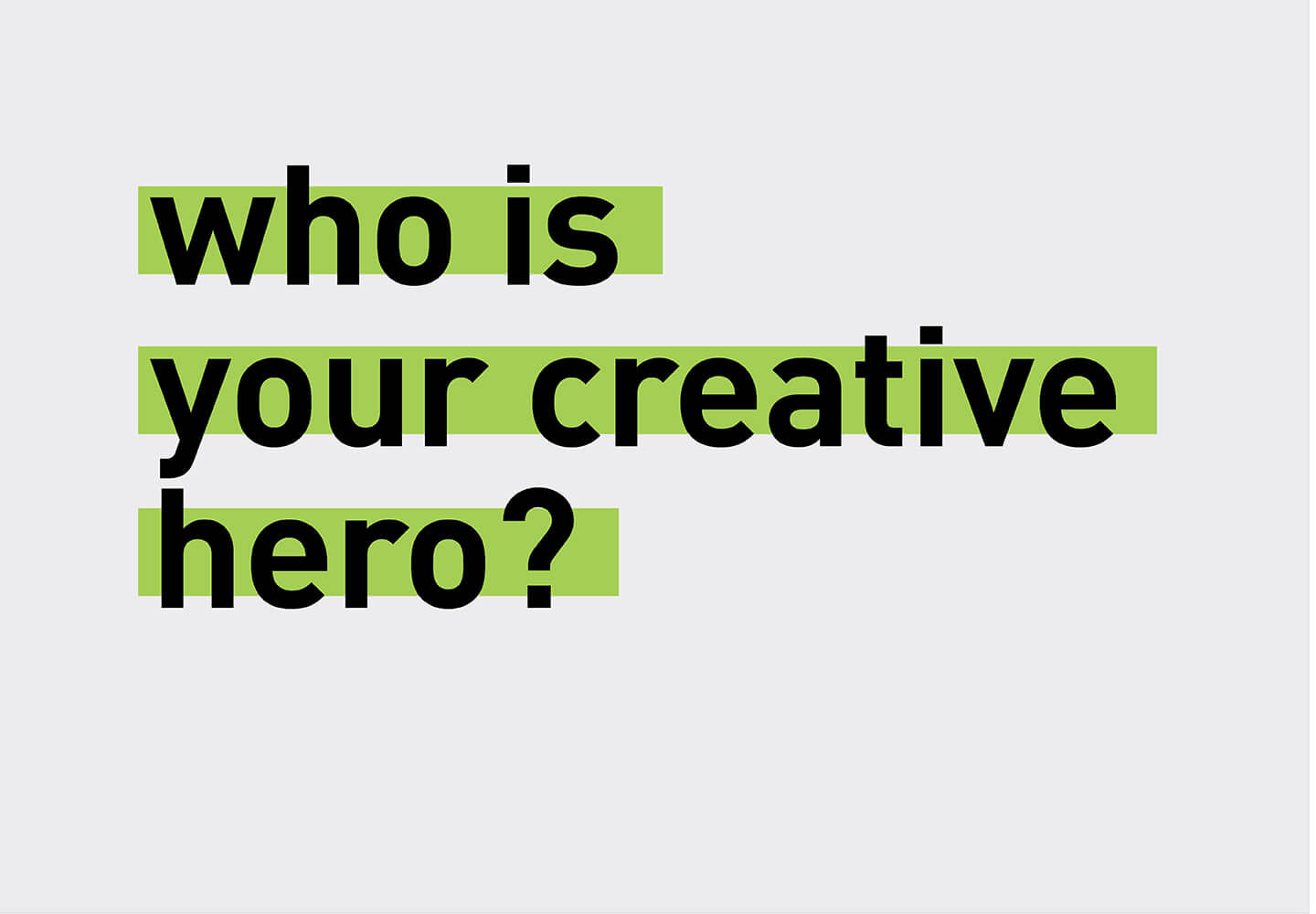 We were curious to find out who inspires our team from a creative perspective. Here’s what they said…

Maybe not my hero, but I would love to meet creative genius Terry Gilliam. He began by producing extraordinarily funny and creative works as part of Monty Python, helping define not only their look but also having a profound impact on early ’70s visual popular culture. What I admire most though is how he took that visual style and developed it into a unique film vision, creating some of my favourite films in the process. What I’d love to ask him is: how does he keep evolving his creative and visual style?

Right now, it’s James Turrell, although I don’t like the term ‘hero’ much unless it’s a Marvel superhero! I’ve experienced his art in MoMA PS1 in New York, Canberra and Tasmania recently. It makes you sit, shut up and FEEL what you see. It’s immersive on a number of levels.

I was also at San Francisco Museum of Modern Art this year and (my kind of hero) Josef Albers’ original work was there in retrospective to his more recent work (1940s). I couldn’t help but make a comparison in subject matter and the experience of colour and new tech.

David Walsh. After visiting MONA and seeing how David created his unique museum experience with hilarious signage, eye opening art installations and fantastic executed ideas – all created through the love of art, the role of “chance” in his life and his unconventional manner. I want to take him for a beer and talk about everything from his past, to present to future. What a mind, what a genius: strange but extraordinary.

If I could choose one more, it would be Hungarian architect Antti Lovag, who wanted to build a home that mimicked humanity’s earliest dwellings in caves. Many years ago I was fortunate to attend a House Party with Carl Cox DJ’ing at the Bubble House in Cannes, South of France. This design of every room, stairwell, amphitheatre, car park or pool was so wacky and complex.

Mother Nature. Have you seen a tiger?

I’m in love with the great narrative expression of Gaudì. In Barcelona, I lost myself for hours contemplating the beautiful details of his visionary masterpieces. However, my creative hero sometimes might sit next to me. Any creative who puts meaning and emotions into their concepts and translates this thinking into beautiful, meaningful and functional results, which inspires and helps people, is my hero.

Wes Anderson. I love the way he considers every minute detail in his films to create self-contained worlds. Everything from the colour palette, composition and sound to the timing of actor’s movements is intentional.

I have to choose a writer because I’m a bookworm at heart. I love J.M. Coetzee, especially his ‘Childhood of Jesus’ series. His writing can be so simple and sparse, but he creates such surreal, desolate places by crafting his words so carefully. 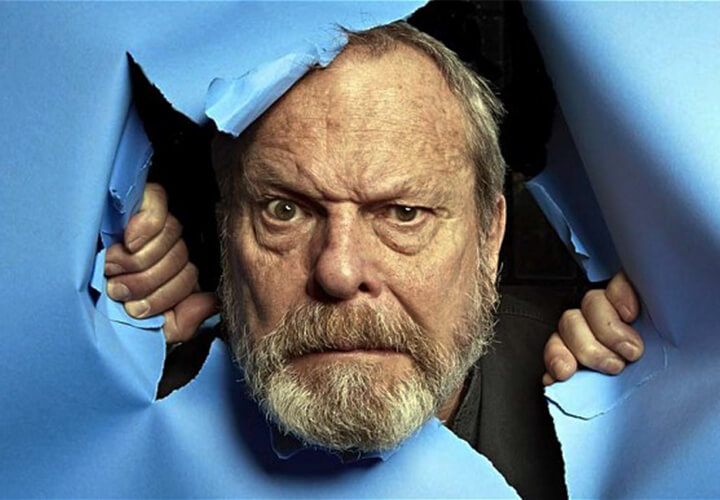 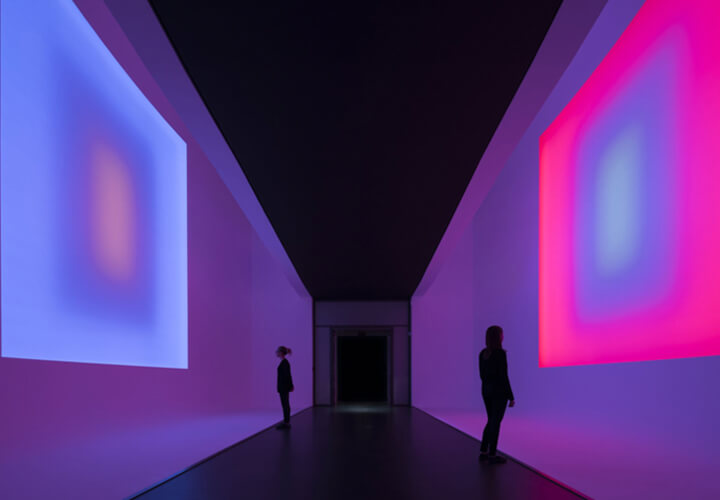 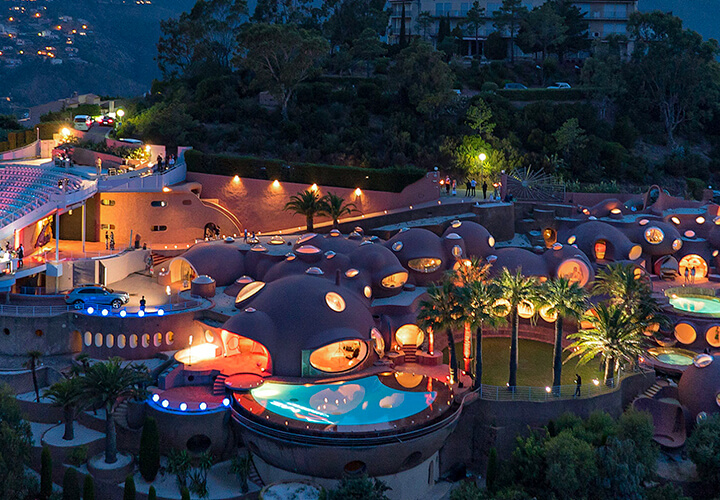 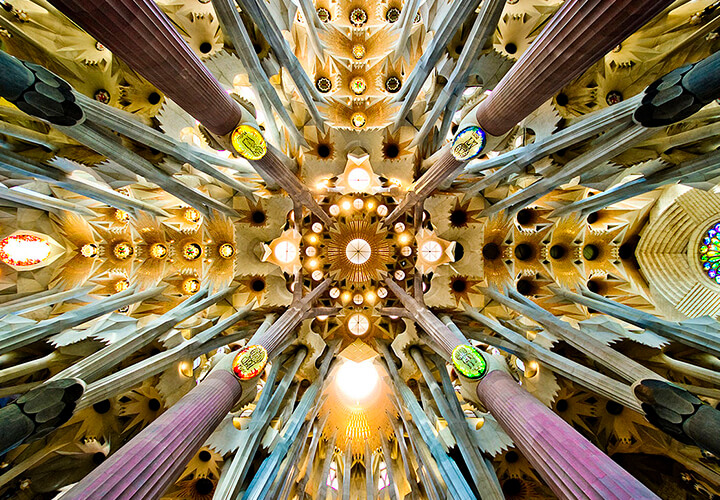 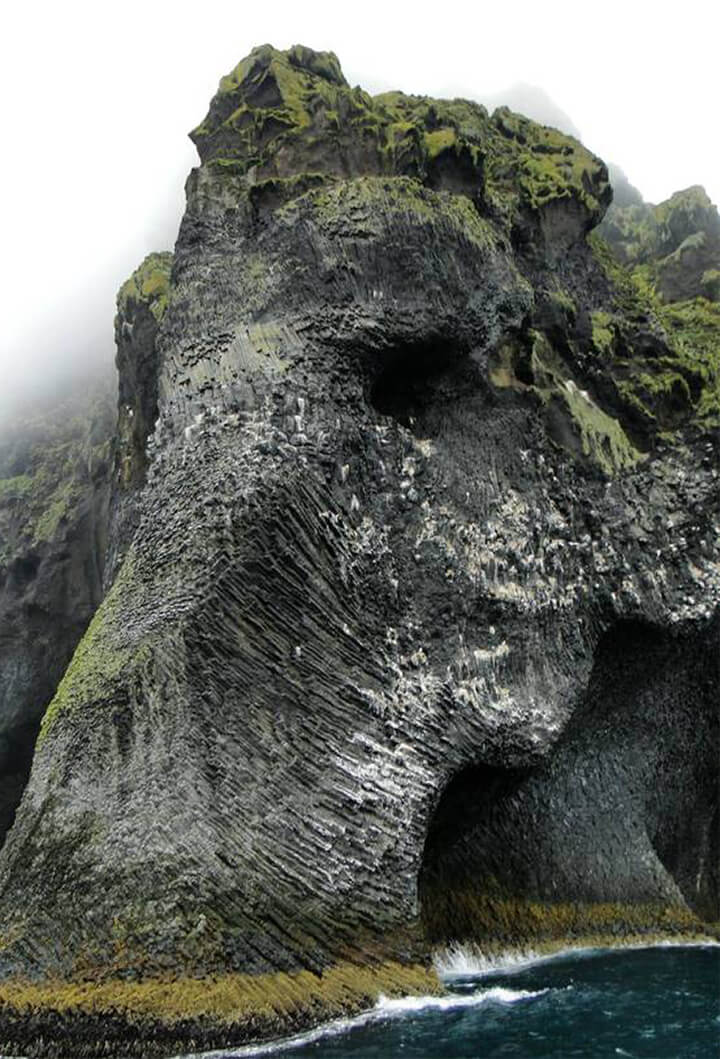 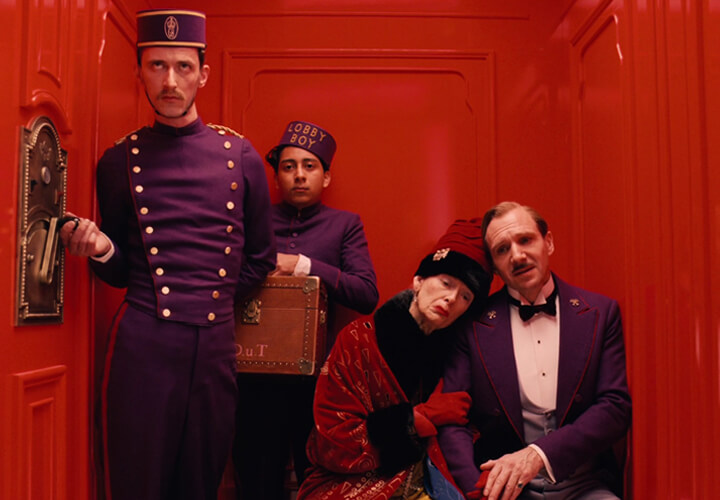 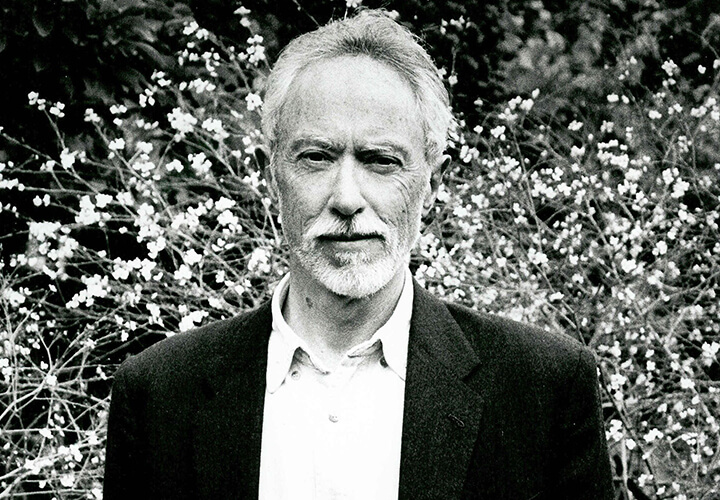