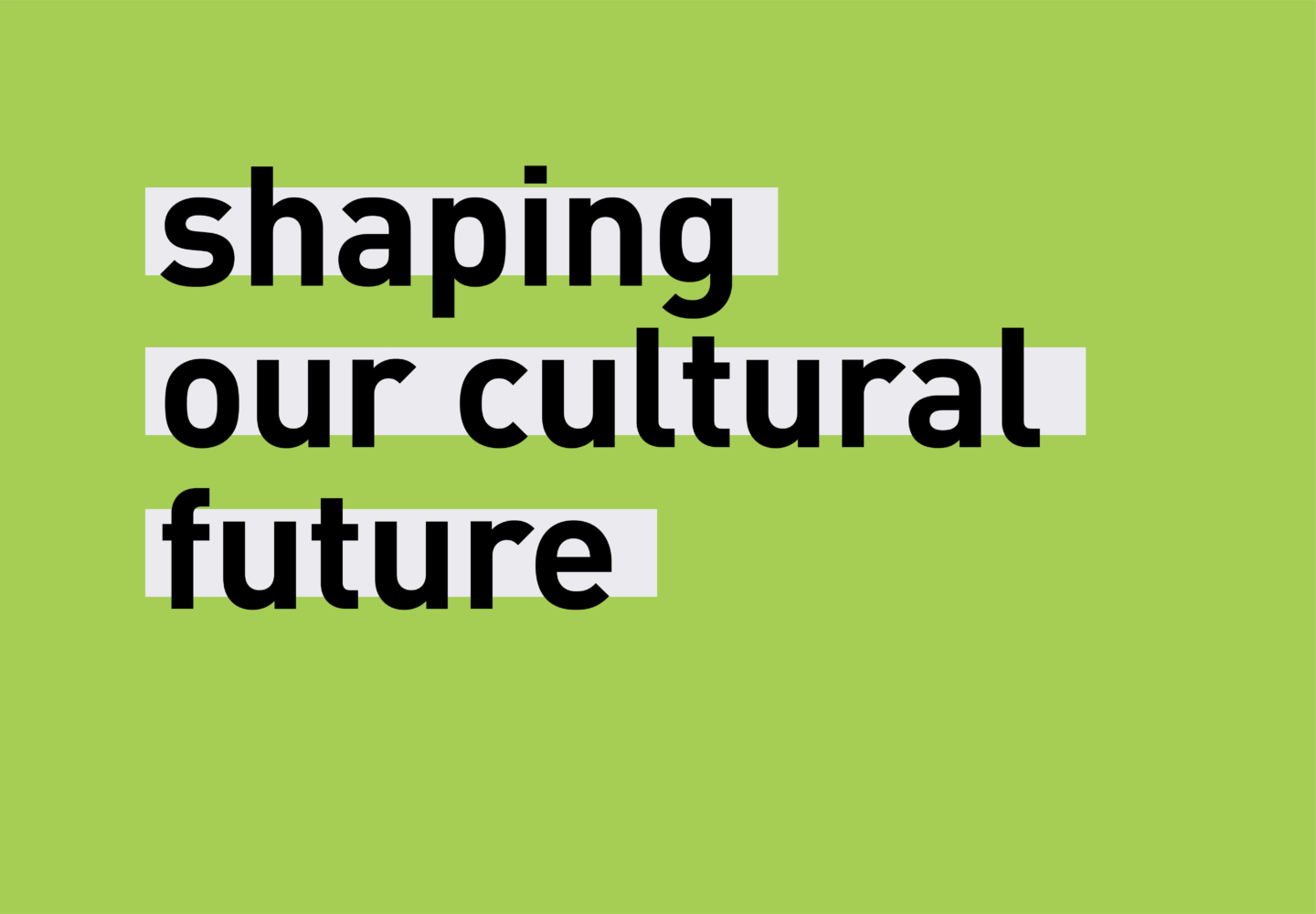 This week, we reflect on two wayfinding projects that have played a role in shaping Sydney’s cultural future.

The State Library of NSW (SLNSW) is now being transformed by a $15 million renewal, which will double gallery spaces on the first floor of the historic Mitchell Building and return some of the Library’s most beautiful heritage spaces to the public.

Seeing the library’s revitalisation come to life reminded us that BrandCulture developed a new wayfinding and placemaking strategy for SLNSW back in 2010.

It’s fascinating to think the strategy we developed 8 years ago is likely still influencing how people experience the Library today. We contributed ideas that would shape the Library’s future from the earliest stages of its redevelopment – well before Hassell unveiled its masterplan for SLNSW in 2017.

It’s an arm of our business we’re especially proud of. BrandCulture works with cultural institutions to develop master plans and guidelines that enhance the user experience through wayfinding.

In 2015, BrandCulture embarked on a similarly future-facing project for Sydney Harbour Foreshore Authority. We developed new Wayfinding and Signage Guidelines for Circular Quay, unlocking the potential of wayfinding to reinforce the precinct’s identity and deliver more immersive experiences for years to come.

Both projects are highly conceptual and designed to stand the test of time. They combine decades of wayfinding expertise with an ability to understand the evolving needs of Sydneysiders. They required months of research and weeks spent observing paths of travel, consulting with stakeholders, conducting user interviews, and researching global best practice.

Both projects have helped to shape Sydney’s cultural future, but even more importantly, they prove that wayfinding designers have a vital role to play in creating places where people can connect and where creativity can flourish. They also show that wayfinding designers have a long-lasting impact on how people explore urban environments, coupling wayfinding expertise with an ability to predict the changing needs of city dwellers. 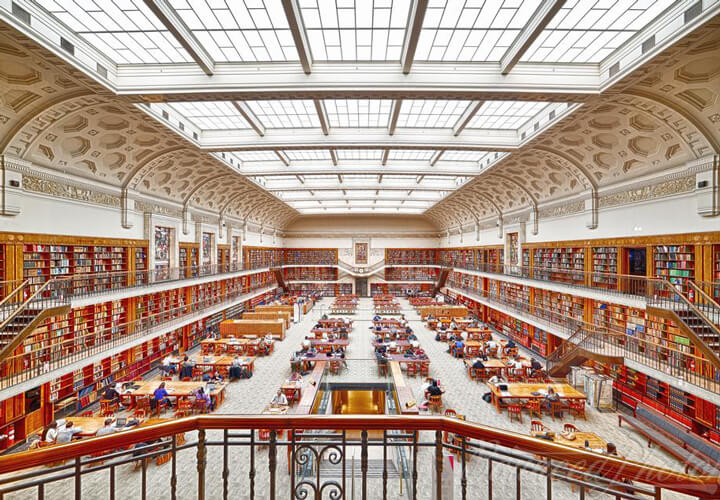