Leigh Tinkler Q&A: “The process of design is absolutely mind-blowing” 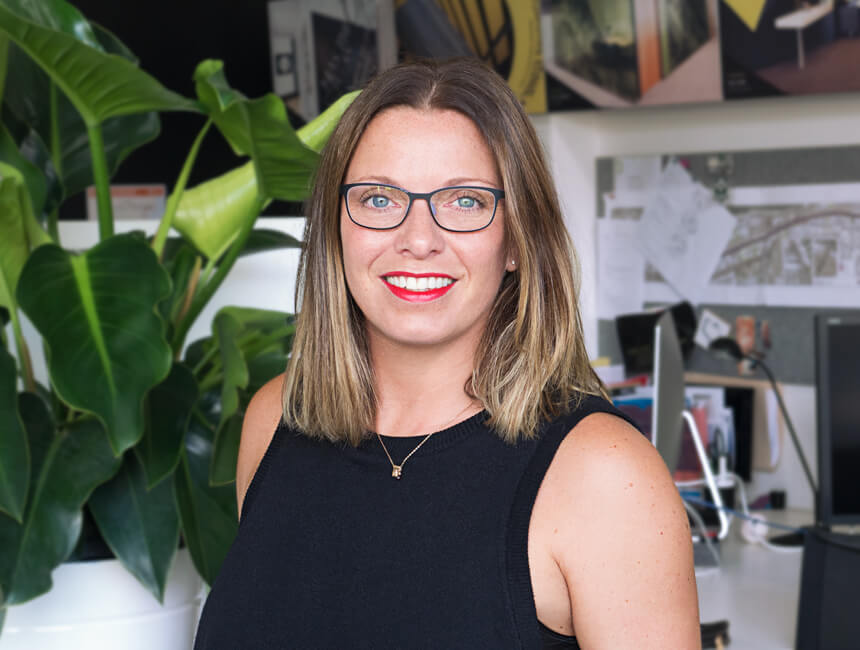 Before joining BrandCulture as Operations Manager and developing a passion for design, Leigh Tinkler travelled the globe as a professional dancer, performing in incredible places with incredible people.

We spoke to Leigh about her amazing experiences in life before BrandCulture – including performing alongside everyone from Cher to Robbie Williams – and how they have shaped her approach to running a thriving design studio today.

How has BrandCulture grown and evolved since you joined in 2010?

Actually, I was there at the very beginning when Stephen Minning set up BrandCulture in 2004. I remember it was electric, as they had just won an Environmental Branding project for Coca Cola headquarters in Circular Quay.

I then moved into the theatrical industry where my heart was at the time, joining one of the top theatrical agents in Australia. Several years in this role taught me patience, and how to be sympathetic, super organised and extremely respectful.

Stephen offered me a position to come back in 2010 and I was delighted to bring my newfound talents and business skills to BrandCulture as Operations Manager. Not to blow my own trumpet but I think it’s coming along quite nicely! The work at BC has always inspired me, and I’m inspired by the creativity and passion of our team. It’s a pretty solid unit.

What have you learned about design from working with designers?

I have a complete appreciation of all things created, documented, made and seen. The whole process of design – starting from a conversation to an idea, a vision through to manufacturing and overcoming obstacles and challenges along the way – is absolutely mind-blowing.

I have also learned to appreciate the time and effort that goes into the development of an idea before you see the light at the end of the tunnel, and the collective sense of achievement we enjoy as a team.

Sydney is such a great city with so much new infrastructure being built. It’s exciting to be part of a creative studio that is involved in its evolution.

You’ve played a huge role in shaping and refining BrandCulture’s processes. How do you think these processes set BrandCulture apart?

I am a detailed person by nature, which doesn’t always go well for me in a creative studio, especially when it comes to studio timesheets! I look at the company as a giant engine: one part doesn’t run without the other and I feel the key is the people. I have so much respect for how much time and effort everyone puts into each project. We’re not a cookie cutter agency – we’re about creating timeless pieces that have longevity.

I’d like to think that I have brought better levels of trust between each person, our clients and suppliers. Integrity is essential and once you get it right, everyone knows where they stand.

You believe that, “If you keep an open mind, you’ll never fail”. Can you elaborate?

By this I mean: take off your blinkers, open your heart and eyes and see the positive in every situation, as there is always one. As a person I am a realist who likes playing it safe, doesn’t like taking risks and am always trying to ‘make things better’. For the past 16 years, I have had great teachers in my life who have shown me ‘how to be and see positivity in every situation’.

When you lose a pitch, when someone resigns, when times are hard, when things just don’t go your way, there always seems to be a lesson learned from this. You just need to find it, then nurture it. Everything works out the way it should for whatever reason. I believe if you do your best with everything you do, you can never fail.

How would you describe BrandCulture’s team & culture?

The team and culture of a company is something that is so important to me, personally and professionally. We all work so very hard in today’s society and spend more time in the office than at home (in most cases) so we need to value and appreciate each other.

I think we have all worked in teams or at companies where there has been lack of respect, a lack of accountability, or a lack of kindness – this is not how we run BrandCulture. I class my amazing team as a family, we help each other out, we collaborate and teach each other, we compliment each other and we listen to each other and have FUN doing it! Our titles do not depict who we are; they simply show experience. I love people and I am so very proud of our team and value each and every one of them.

Hmm, that’s hard… as I have quite a few. Personally, it’s saying goodbye to the UK, and making a life for myself in Australia without knowing anyone here. Becoming a mum to a happy child that is so very passionate about his rugby, who is kind, funny and keeps me on my toes is another achievement!!

I’m also pretty chuffed with the recent re-design of the BC website, which I think looks really cool … but I cannot take the credit for all of it, it was a great team effort between BC and Canvas.

You spent 10 years travelling the world as a professional dancer.  What are your best (or worst!) memories of this time?

Ha, do you really want to know?! I am like an onion, I have many, many layers… nearly all of which I am completely proud of.

I left home in the North East of England when I was 16 and followed my dream of becoming a professional dancer. I travelled around Italy singing in an all-girls choir, performing in many of Italy’s most amazing cathedrals and basilicas. I’ve danced for Cher, Backstreet Boys, Usher and Robbie Williams live at the Albert Hall. I could go on and on…

The best times were not knowing where I was going to travel next, who I would be working with, or what opportunities would arise. I travelled a lot, and I loved it – I was like a gypsy, in a way. There were no real bad times, apart from once being stranded in Syria with our passports taken away. Having to audition along with many, many girls was sometimes a bit like a cattle market.

All being said, it was an amazing life and a time I will never, ever forget and feel very blessed to have experienced. 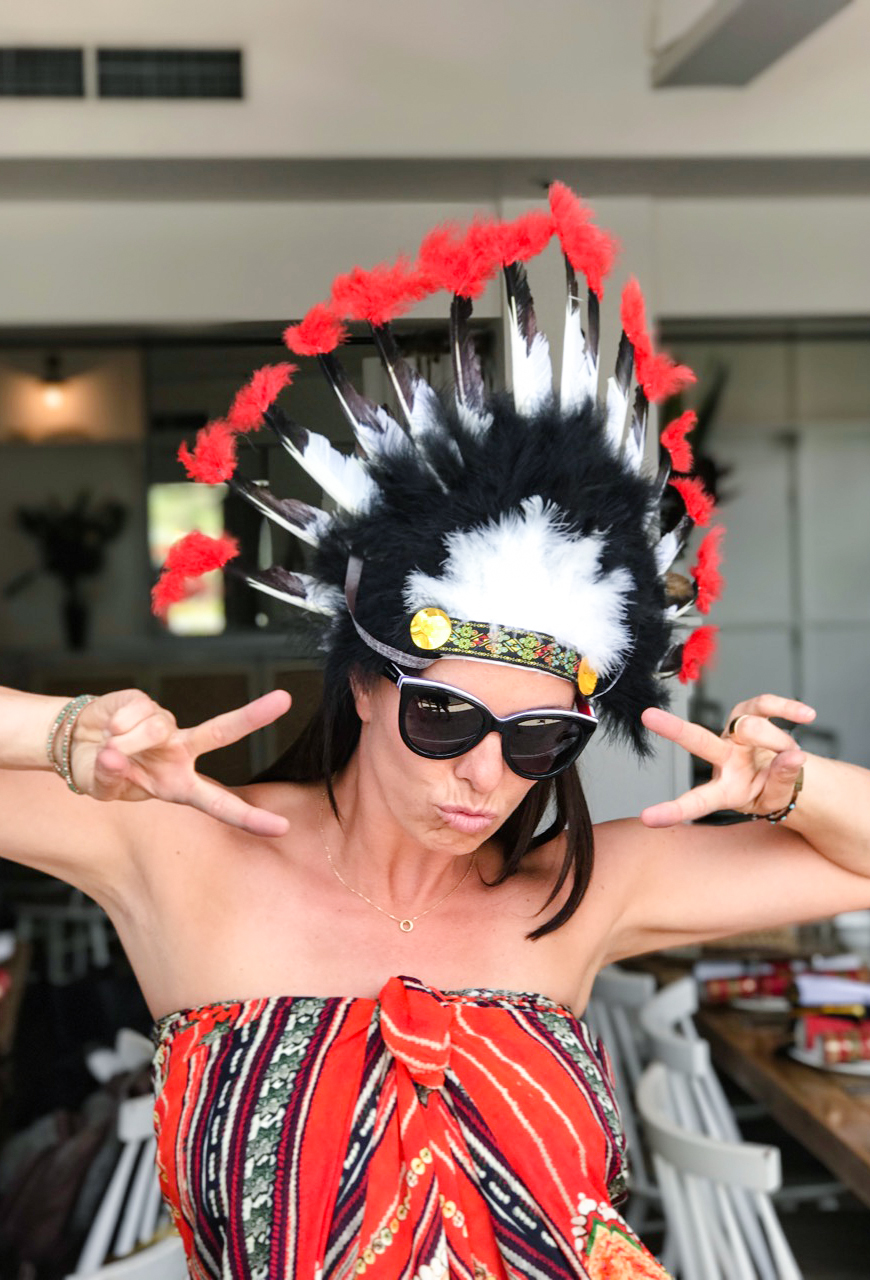 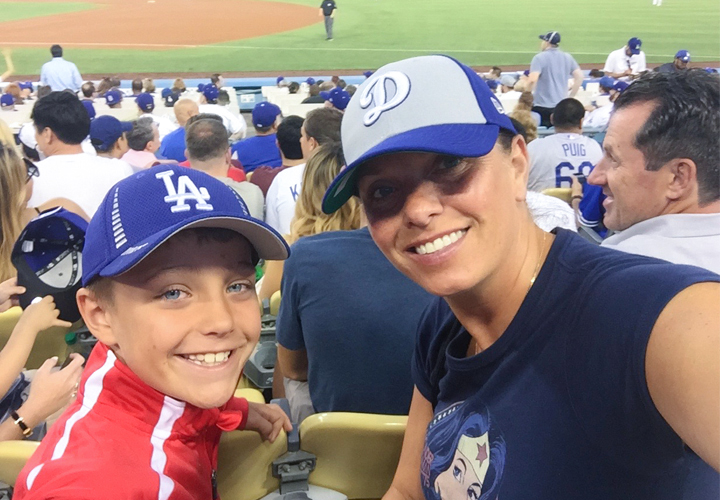 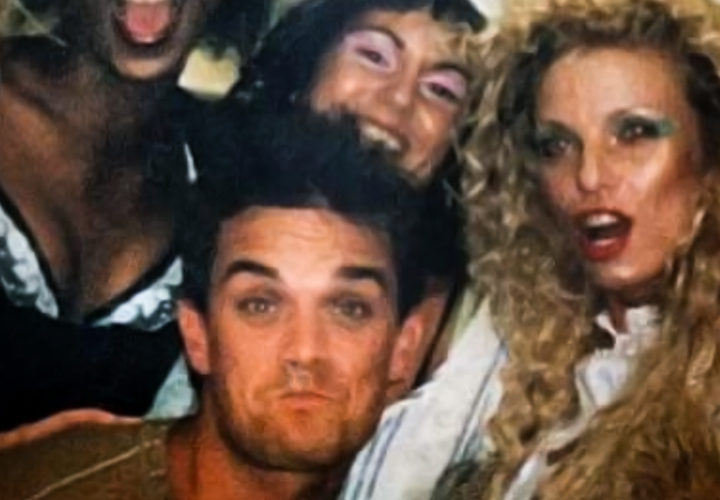