A guide to gender-neutral signage 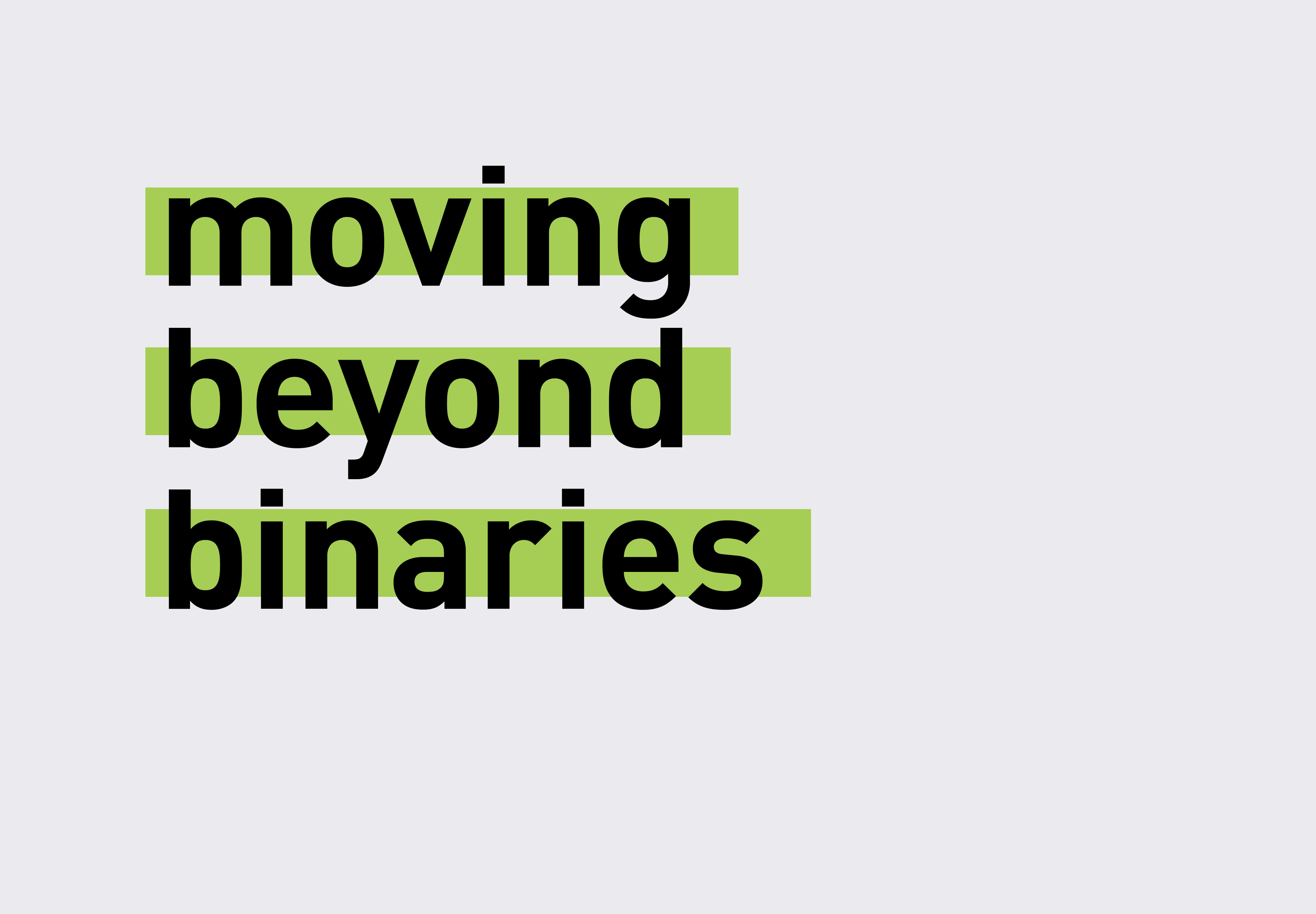 A growing number of clients are curious about incorporating gender-neutral signage into their wayfinding systems. Here are a few things to consider.

Australia is in the midst of a radical rethink of how we define, and communicate, gender.

Not everyone conforms to conventional gender norms, rejecting words like ‘man’, ‘woman’, ‘he’ and ‘she’. For people who don’t identify with traditional gender binaries, visiting a public toilet, change room, gymnasium shower – or any gendered space – can be hugely stressful.

It’s a trend that will impact all kinds of businesses and venues. According to a UCLA study published last December, as many as 27% of Californian teens identify as “gender nonconforming”.

In Australia, people of diverse sexual orientation, sex or gender identity may account for up to 11% of the population. And in the 2016 Census of Population and Housing, Australians were able to report their sex in a way not limited to ‘male’ or ‘female’ for the first time.

We love the gender inclusive toilet signage designed for The Photographer’s Gallery in London by British visual artist Soofiya.

It works in harmony with the gallery’s existing signage and brand identity and consists of a series of fun, quirky and diverse icons. Not only do the icons reflect the gallery’s welcoming ethos, they show that there are infinite options for depicting – and celebrating – gender diversity.

There’s a trove of gender-free icons to be found on the interweb. Lots of sites are exploring the trend: Fast Company invited six designers to share their ideas for gender-neutral bathroom icons; The Noun Project offers a helpful gallery of gender-neutral icons; while Lifehacker has published a guide to using gender-neutral pronouns.

For more specialist analysis of gender-neutral signage trends, SEGD is always an excellent source for white papers and commentary.

Things to consider in your quest to be more inclusive

If you’re thinking of introducing gender inclusive signage into your environment, you’ll still need to make sure it complies with existing Australian Wayfinding Standards and building codes.

Despite your best intentions, introducing gender-free signage can sometimes make people feel singled out as ‘other’. In a quest to be more inclusive, you can actually create a stigma around spaces designated for people who identify outside of a gender binary.

Converting gendered toilets into “unisex” toilets may seem like a simple solution. In fact, the label ‘unisex’ still presumes visitors identify as either masculine or feminine. A better solution may be to replace ‘unisex’ icons with all-gender icons.

Of course, if you don’t do anything, visitors may start tacking signs to washroom doors without permission. Last year, Mashable published seven printable gender-inclusive bathroom signs and encouraged people to put them “anywhere that needs them”. They’re playful and endearing, with captions like ‘All are welcome’, but most facility managers do not take kindly to unauthorized signage cluttering up their environments.

If you’re worried about navigating this trend, it’s a good idea to consult a specialist wayfinding studio for advice. Wayfinding designers have an important role to play in creating more welcoming, inclusive places. We’re always learning, but it’s wonderful to see more debate around the need for designing environments for all. 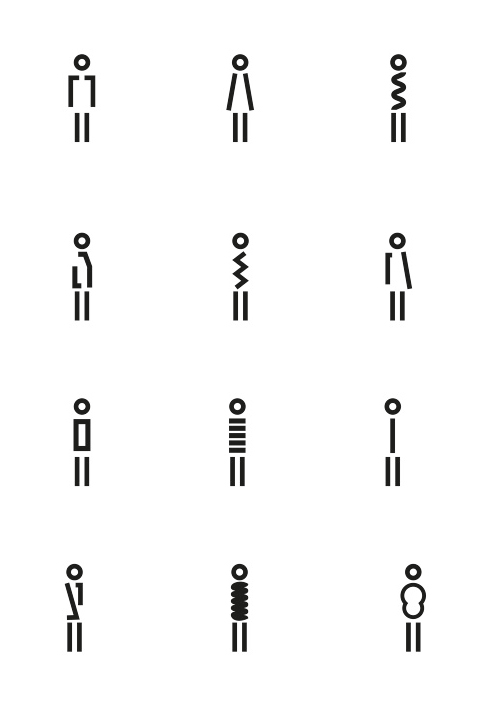 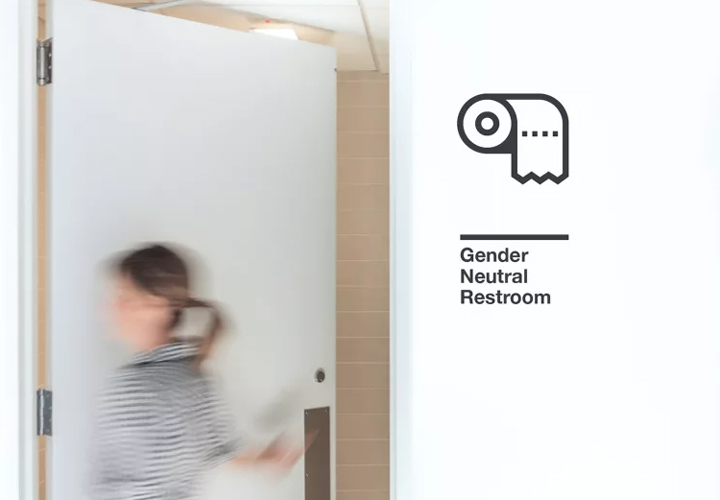 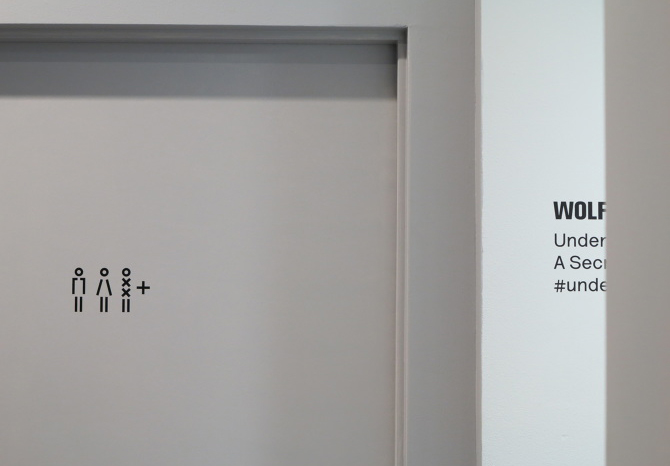